Over 100 gold treasures have been stolen from a museum in a terrifying armed raid by 12 hooded gunmen.

The incident took place at the Andean Museum, which is located in the town of Buin, some 35 kilometres (21.7 miles) from the Chilean capital, Santiago de Chile, at 5 PM on Sunday, 5th June.

The items are said to come from different countries in South America and they were reportedly stolen by a group of 10 to 12 hooded thieves who threatened the museum’s guards with guns.

The thieves also reportedly fired at least two bullets at a tourist bus at the scene while leaving the scene with the loot.

Visitors were still inside the museum at the time of the robbery, according to local media, which took place in its “Room of Gold”.

The Andean Museum said in a statement on Tuesday, 7th June: “We want to thank all those who have shown solidarity with our pain, especially cultural workers, visitors, municipalities and educators, for all their concern and affection that they have expressed to us for the unfortunate robbery of the Andean Museum.

“The situation affects our staff and their collections of gold pieces from Andean American cultures. A common heritage that links us with the entire continent.

“It is testimony of the universal culture that the museum exhibited free of charge for the enjoyment and learning of its visitors, mostly students and tourists.”

They added that they hoped that the pieces would eventually be recovered, urging the thieves not to melt down the items and stating that the museum would “remain closed until Tuesday, 14th June, except for previously registered school visits.”

The museum has stated that the historical and cultural value of the pieces are far more significant than what their monetary value would be should they be destroyed.

The museum reportedly said: “The value of these pieces is not associated with their gold content, because they are pieces of lower weight and of poor alloy with copper, silver and gold content. Therefore, their material and immaterial value stem from their ceremonial and patrimonial cultural content for the country and the world.”

Colonel Rodrigo Gangas of the Maipo prefecture has said that investigators are reviewing the CCTV footage in a bid to determine the whereabouts of the suspects, according to local media.

Neither the museum nor the police had released further details pertaining to the stolen items at the time of writing and it is unclear exactly how old they are, where exactly they are from in South America, and which civilisations they are from.

The investigation into the theft is ongoing. 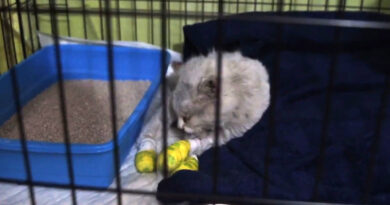 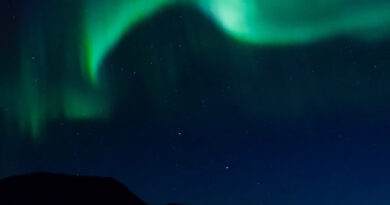 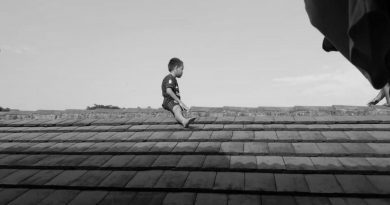