The son of a Swiss gallery owner who pushed a candle down his Brit pal’s throat and strangled him after hallucinating he was an alien has had his sentence reduced to just three years following an appeal.

Wealthy Bennet von Vertes, 34, who was an art dealer who traded work by artists including Damien Hirst and Andy Warhol, had his two lawyers file an appeal at the High Court in Zurich over the conviction following the murder in December 2014 of 23-year-old Alex Morgan after being given a 12-and-a-half year sentence in the original trial.

It was claimed he was not in a sound state of mind when he committed the crime. Although he has already been in custody for this time he will not be released.

The court ordered Bennet von Vertes to receive treatment for his addictions and undergo compulsory therapy.

Von Vertes, who has admitted committing the murder, insisted through his lawyers he had been hallucinating after taking a cocktail of drugs and alcohol and had thought his friend was an alien trying to kill him.

Von Vertes’ lawyers had appealed for his release on the grounds he had already served the three years.

“The defendant’s alleged psychosis could not be disputed by the court in the appeal.”

Von Vertes told the court: “I think every day about him and what happened that day.

He said: “I want to complete the therapy but in freedom. I will do everything to stop taking drugs. It is the biggest mistake of my life.”

When asked about his time in prison he said: “I am working in cardboard packing and bookbinding. In my free time, I play chess and am completing studies in property management. I get visits from friends and family every week.

During the trial, allegations were raised about accusations of the rape of his ex-girlfriend in London. Thomas Sprenger, one of Van Vertes lawyers denied these charges.

The Judge of Zurich High Court said: “We are not of the belief that the woman made everything up,”

However, the court dismissed the alleged sexual attack allegations and he was cleared of these after the court hears the pair were seen at an art fair together the day after the alleged attack.

During the original trial the court in Meilen, near Zurich, heard how he had invited his friend to his parents’ villa in the posh lakeside area of Kuesnacht.

The art dealer’s parents were away, holidaying in the Engadine Alpine resort, where many high-flyers from around the world like to ring in the New Year.

Von Vertes and Morgan, who graduated from the prestigious Scottish boarding school Gordonstoun – once attended by Prince Charles – had spent the night out on the town in Zurich, returning to the villa at about 4 am.

Once back, the two got into a fight, which ended with Von Vertes killing Morgan.

Von Vertes, who has admitted committing the murder, insisted through his lawyers he had been hallucinating after taking a cocktail of drugs and alcohol, and had thought his friend was an alien trying to kill him.

He was also found guilty of raping a former girlfriend two months before the murder in an incident that took place in a hotel room in London, as well as a range of cases of sexual assault.

Von Vertes who holds British and German citizenship is requesting that he be acquitted on the grounds that before carrying out the killing he had consumed cocaine and ketamine and was in a psychotic state suffering from severe delusions.

They highlighted the fact that he had seen his victim as an alien with a green face, red eyes and long ears. He also maintains that he did not rape his former girlfriend. 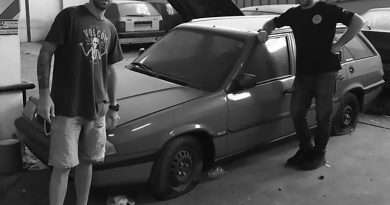 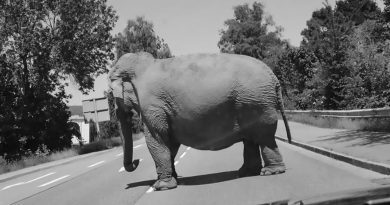 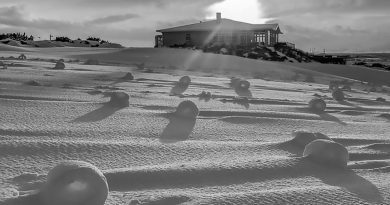