A 25-year-old man has been arrested over the tragic death of his two-year-old cousin after he threw the crying tot into the air to make her smile and she hit a ceiling fan.

Police say the man, whose name has not been released, was trying to make the little girl stop crying at her home in the town of Ampang in the state of Selangor on peninsular Malaysia.

But they arrested him after the toddler’s father returned home from working away and lodged a formal complaint with police officers.

The tot, whose name has also been withheld, was taken to Ampang Hospital for treatment to her injuries but died from severe head injuries the following day.

District police chief Assistant Commissioner Noor Azmi Yusoff said the cousin had apparently been playing with the girl to try to stop her from crying.

The youngster’s mother and uncle took her to hospital. Her father, who is from Myanmar, was working away at the time of the horrific accident.

Assistant Commissioner Yusoff said a post-mortem had been carried out on the child which confirmed she had died from a blunt force trauma to the head.

Police arrested the cousin after the little girl’s father returned home and lodged a complaint with the police.

Assistant Commissioner Yusoff confirmed the investigation was ongoing and the cousin had been remanded in police custody.

Ampang is a historic tin mining town which lies close to the Malaysian capital city of Kuala Lumpur. 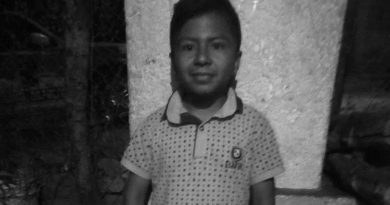 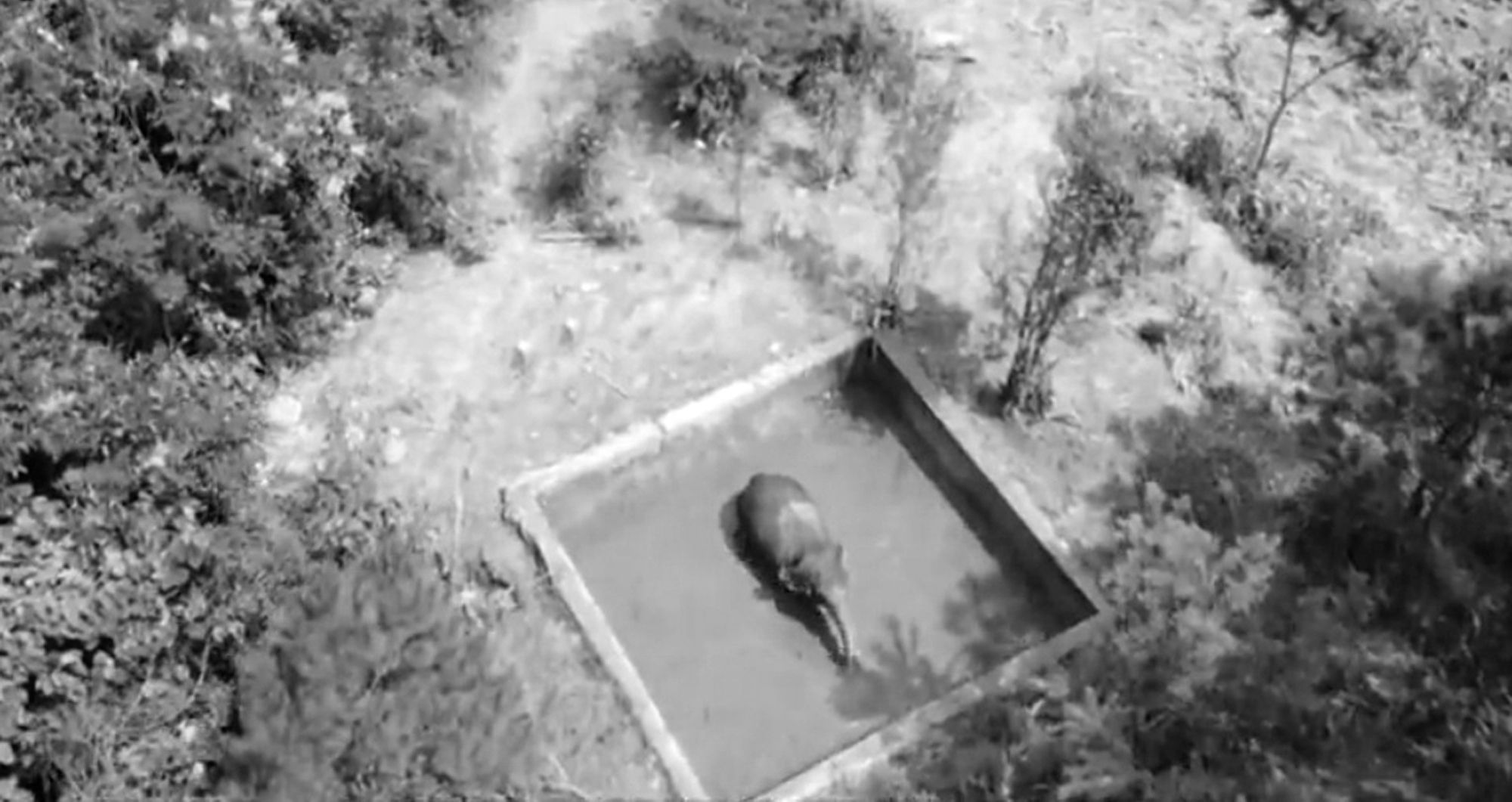 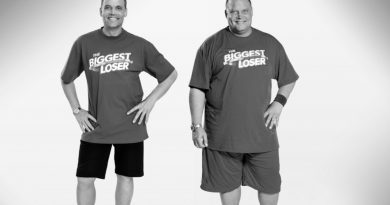