Tourists in Tenerife are facing a 5 GBP charge for blankets on the chilly winter nights as flocks of Brits arrive on the holiday isle to soak up the winter sun.

The news comes after a couple enjoying drinks in a Tenerife cafe were stunned when a waitress kindly asked if the woman wanted a blanket but later ended up charging her 5 GBP for the privilege.

According to local media, the couple visited a cafe in Costa Adeje in the south of Tenerife, the largest island of the Spanish Canary Islands.

Tenerife is a popular winter sun destination for British tourists – including OAPs – with many UK tour operators offering packages to the island, famed for its year-round sunshine.

After being asked by a member of staff if the unnamed woman would like a blanket to keep her warm on a chilly day, she took to social media to bemoan the fact that she was promptly charged 6 EUR (5 GBP) for the ‘service’.

In a Tweet that has since been deleted, the woman said: “Today I went to La Flaca (cafe), and a girl working there kindly asked if I would like a blanket.

“I accepted, and to our surprise, when the bill arrived, she had charged us without informing us beforehand. I think it is disgusting.”

She included a photo of the bill which clearly includes ‘manta’ (‘blanket’) at a cost of 6 EUR.

Following an online backlash, where netizens pointed out that shoppers can buy a new blanket from Primark or IKEA for less, the cafe responded.

A spokesperson for the cafe said: “All that for six EUR? But, did anyone hand over the blanket while claiming it was free? The fact that this experience is unique does not mean we were wrong. Did you ask if it was free?

“If the staff member is nice, it does not mean that the services aren’t charged for. I will ask the owner about the six EUR.”

Netizen ‘El Puemte’ said: “No, seriously? You were charged for covering your legs with a blanket?”

‘JositoConteston’ commented: “For 5 EUR you can buy a new blanket in Primark!” 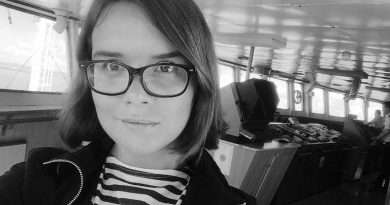 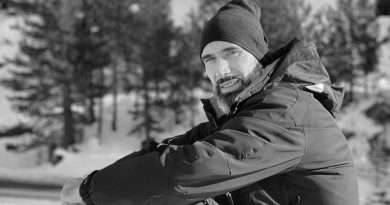 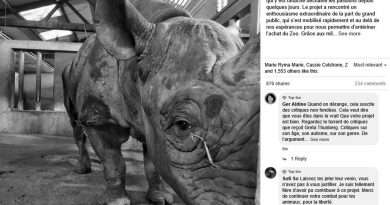 Stress Of Life In Captivity Killed Jacob The Zoo Rhino