Beachgoers on the Costa del Sol have found the normally pristine waters have turned bright orange after a huge blooming of algae.

Startling images of the orange waters were taken by tourists at the Pedregalejo beach in the city of Malaga, in the southern Spanish region of Andalusia on the Costa del Sol.

The bizarre orange colour, described as “mysterious” in local media, is reportedly a natural phenomenon caused by the sudden blooming of microalgae.

Juan Jesus Martin, biologist from local marine wildlife organisation Aula del Mar, said: “They are natural phenomena of plankton. The species bloom due to the combination of different factors such as brightness, currents and temperature and they only last a few days.”

He also confirmed that the orange water is not caused by the lack of drainage of the waters from nearby residential areas such as Nerja, saying: “It has nothing to do with that, this phenomenon, although strange, is caused naturally.”

A similar incident occurred in 2017 and at the time Malaga’s water company Emasa analysed a sample to confirm the colouration had been caused microalgae from the dinoflagellates group, which area in the shape of a balloon with a flagellum (a slender threadlike structure).

The microorganism belongs to the Noctiluca scintillans species, known as sea sparkle.

The orange and red water is harmless, according to reports. 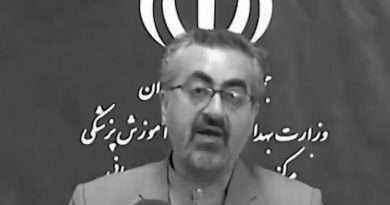 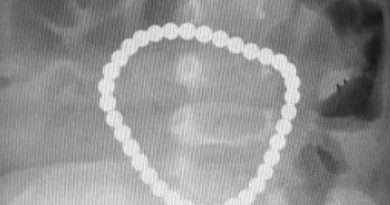 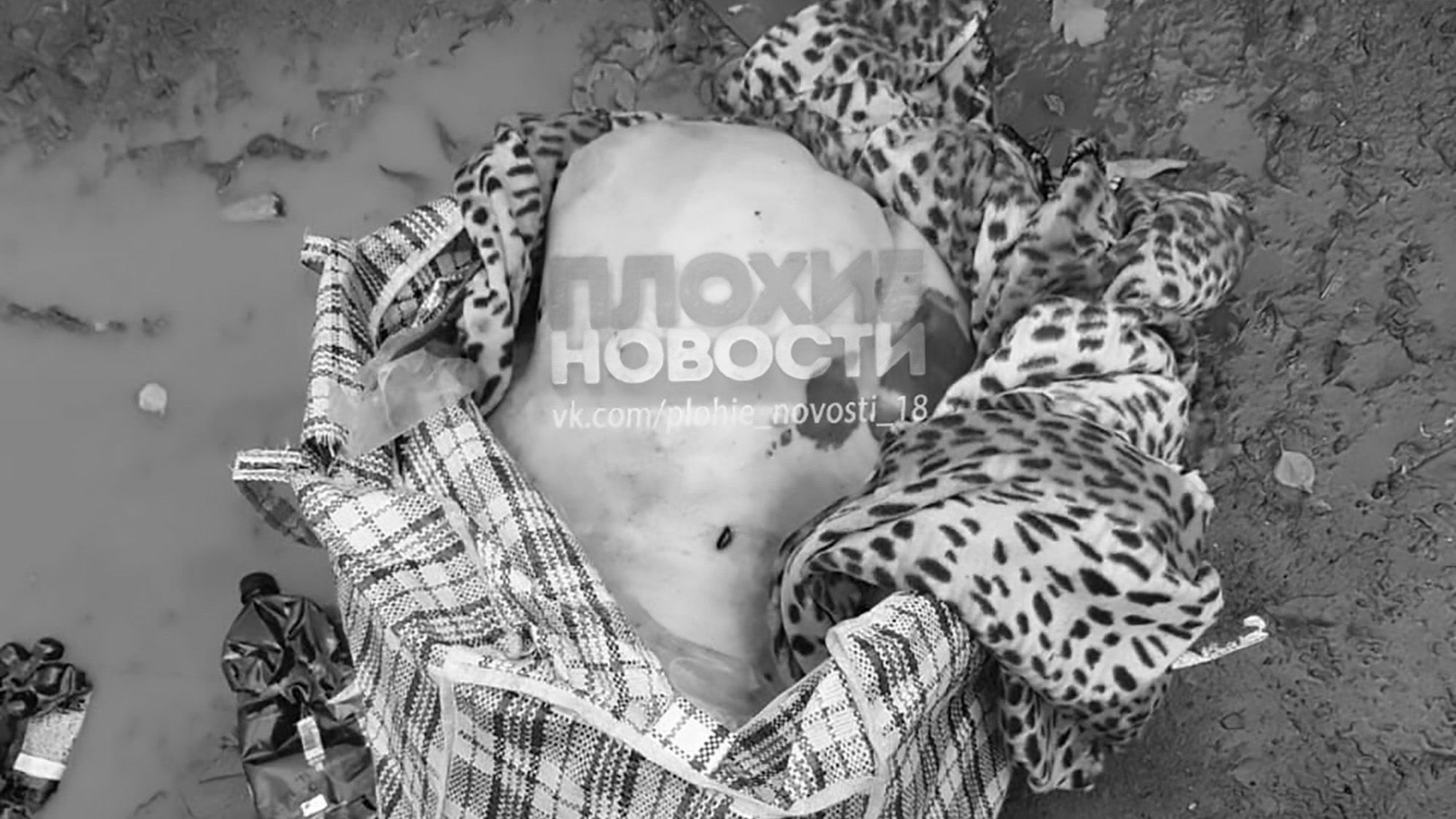