The real human cost of the crash of Sriwijaya Air flight SJ182 has been revealed in this tragic image showing a little girl wearing a Mini Mouse hoodie that has now been salvaged from the sea.

The pink hoodie was pulled from the water by divers and is the first item of clothing recovered from the site of the crash.

Photos on social media confirmed that the hoodie belonged to a young girl, who was one of the 62 passengers aboard the doomed Boeing 737-500.

All 62 passengers, of whom 40 were adults, seven children and three infants, perished in the crash, along with 12 staff members of the airline. All were Indonesian nationals.

The jet crashed in the Java Sea at 2:40pm on 9th January, having departed from the Indonesian capital, Jakarta, some four minutes prior.

The girl to whom the hoodie belonged has been named solely as Yumna. She was travelling with her two siblings and their mum, Ratih Windania, on the ill-fated flight, which should have taken around one and a half hours.

The family was heading to the city of Pontianak on the island of Borneo to see Yaman Zai, Windania’s husband and dad of her children, of which Yumna was the middle one, the youngest being just an infant.

Zai, who works in Pontianak, told local media that the family had been planning on taking a holiday together.

“I have four family members on the flight – my wife and my three children,” he told local media through tears.

“(My wife) sent me a picture of the baby today… How could my heart not be torn into pieces?” he said. 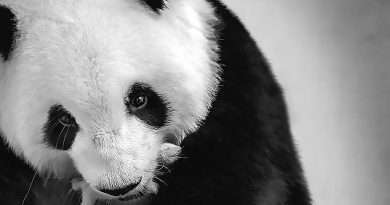 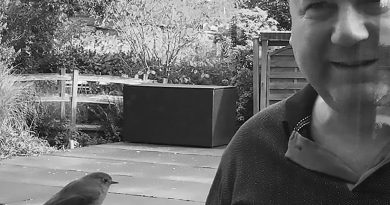 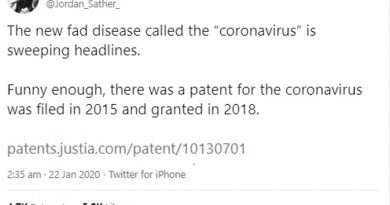