These images show the world’s only albino fur seal that was born at a zoo in Germany last month taking its first dip in the water after literally being pushed in by its mum.

The female albino seal was born at Hamburg ‘s Hagenbeck Zoo in the northern German state of the same name last month. Her fur is much lighter than that of other seals, including her mother Lucy, with whom she can be seen pictured.

According to German newspaper Tag24, after the young female seal had initially only tentatively dared to venture outside, she was finally nudged into the water by her mother.

She splashed about with the other seals, but when it was time to leave the pool, she reportedly had some trouble getting back out.

After that, the young seal and her mother basked on the rocks of the complex.

The animal was born at the zoo in mid-June and is considered the world’s only albino fur seal in a zoo, according to Tag24.

Zoo vet Michael Fluegger is quoted as saying: “We are trying to simulate how it would take place in nature.”

After being born, the mother and child spent some time separated from the other seals in a cave, because baby seals need some time before they go into the water.

Fluegger said: “An albino is an animal that has little or no colour pigments.”

At birth, the baby, which has not been named yet, had white fur. It is an off-white colour now that it is older and going outside, probably because of dirt, according to the zoo staff, and it also has a darker shade when wet, as can be seen in the images.

The young animal has reportedly already gained 2.5 kilogrammes (5.5 lbs) and both mother and baby are doing well.

The albino fur seal does not have a name yet. The zoo says it is going to be decided in the next few days. Suggestions can be made to Hamburg-based radio broadcaster NDR (Norddeutscher Rundfunk) on their website: https://www.ndr.de/nachrichten/hamburg/Wie-soll-Hagenbecks-Albino-Seebaerenbaby-heissen,seebaerenbaby112.html

The radio station note that entries need to “sound South American or Spanish” because it is tradition at the Hagenceck zoo to name fur seals after their place of origin, and their fur seals are from South America. 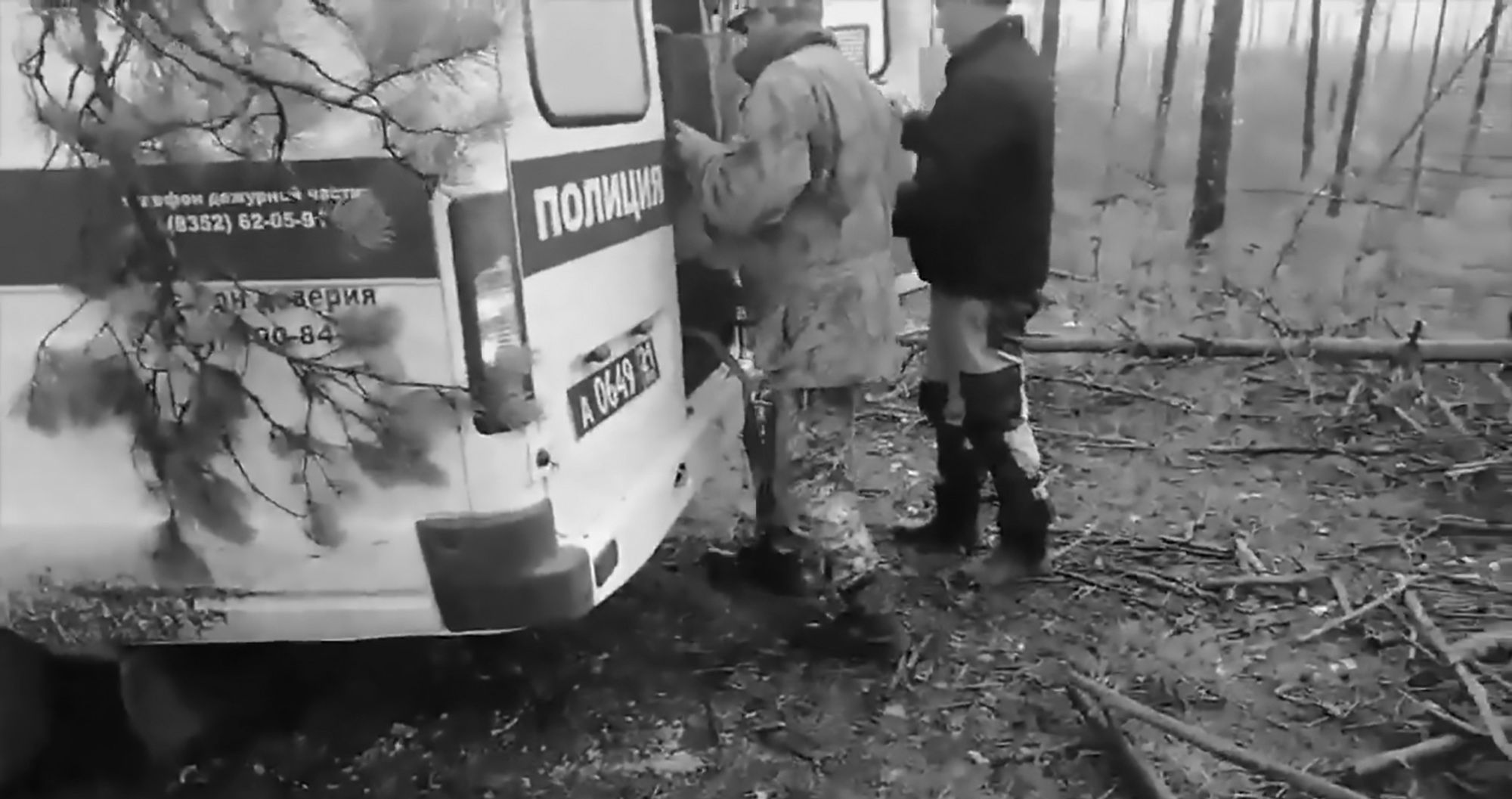 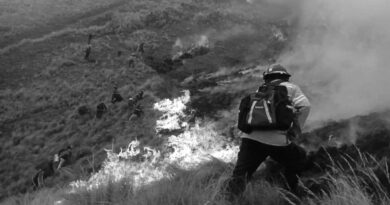 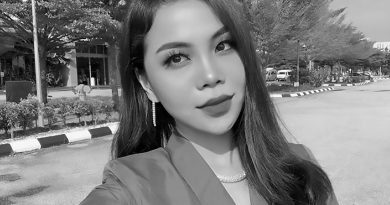