The world’s biggest chocolate factory is back in business after a salmonella outbreak forced it to destroy hundreds of tonnes of chocs.

The Barry Callebaut factory – which supplies huge brands like Nestle – closed after tests revealed the dangerous bacteria at its factory in Wieze, in East Flanders, in Belgium.

The company has now announced that chocolate production resumed at the factory on Monday, 8th August.

All production had been stopped at the end of June at the factory after salmonella was detected.

It is believed that the contamination had been caused by ingredients traced to Hungary.

A company spokesperson quoted in Belgium media said: “We will be able to start delivering products to our customers this week.”

They added: “For now, this is only for a limited number of production lines and therefore a fairly low volume.”

The company reportedly had to destroy hundreds of tonnes of chocolate because of the salmonella bacteria.

The waste chocolate was used to generate green biogas. 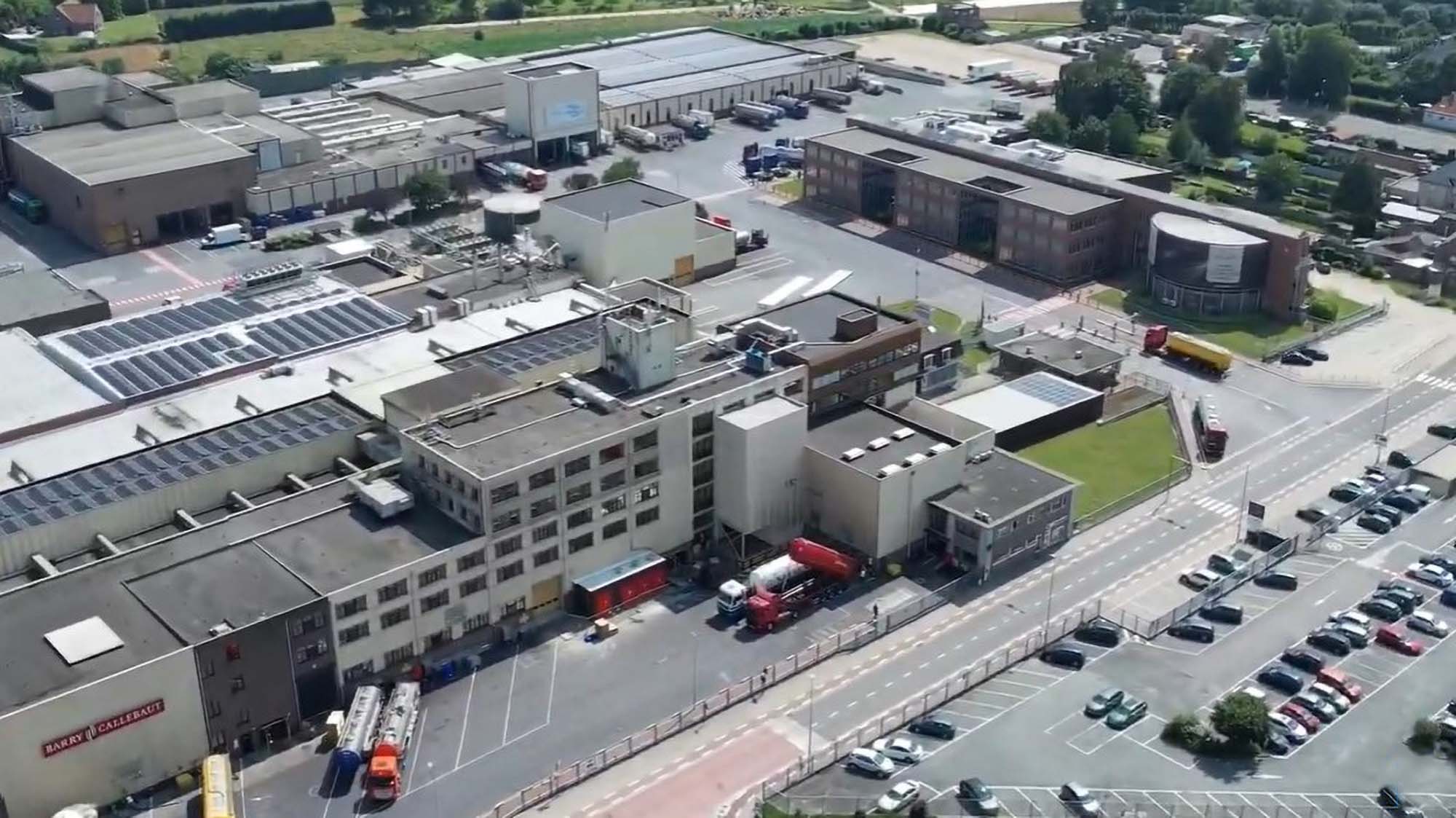 A fleet of special trucks reportedly emptied the plant of suspected chocs which were taken away for specialist destruction.

It can cause serious food poisoning with symptoms including stomach cramps, diarrhoea, fever, vomiting and sometimes death.

Factory inspectors discovered that a shipment of lecithin – used in making chocolate – had been contaminated with the bacteria.

Lecithin is a fatty substance that is used as an emulsifier to smooth food textures and make chocolate softer.

The tainted lecithin reportedly came from an unnamed supplier in Hungary.

There have been no cases of contaminated chocolate reaching consumers.

Its annual output is about two million tonnes worldwide.

This was the second salmonella scandal affecting chocolate in Belgium in recent months.

Ferrero had to close a factory in April when hundreds of cases of salmonella were detected across Europe and further afield.

The situation is believed to have seriously impacted the Easter sales of chocolate and it was reported in Swiss media that Ferrero had known about the problem for some time and had not acted.