A Russian woman is selling her record-breaking long curly nails for “thousands of dollars” after growing them for six years.

Elena Shilenkova, 36, from the north-western Russian city of Saint Petersburg, told Newsflash that so far she has managed to sell one long nail to an interested party for a hefty price.

She added that she has been growing her nails long since she was in school and has considerable experience maintaining them.

Shilenkova said: “It never affected my daily jobs around the house and I still cooked, cleaned, etc. The only thing I could not do during the last six years was mix processed meat and go swimming as long nails don’t respond well to getting wet.”

Shilenkova told Newsflash that she still visited the gym and was able to lift bars without feeling any discomfort.

The mother-of-two said that she broke the national record for nail length when her 10 nails reached a total 86 centimetres (34 inches).

Shilenkova said that she continued growing them, breaking her own record until they reached a cumulative length of 150 centimetres (59 inches).

At this point, the mother decided to cut her nails, as seen in the video clip, and sell them.

She told Newsflash: “I did not cut them for money or fame, I just decided to have a break and return to a shorter length.

“People have approached me about selling them, which I do with pleasure. I sold one to a buyer, whose name I won’t give for obvious reasons, for thousands of dollars.

“Locals used to ask to take pictures with me because of my long nails. Most of them liked how they looked, but others reacted negatively, saying that they looked ugly to them.

“I was never upset about it, everyone has their own taste.”

Shilenkova told Newsflash that she is currently keeping her nails at a length of between one and three centimetres (0.4 to1.2 inches) and that she recently signed a contract with a nail company to advertise their services.

To find out more about the author, editor or agency that supplied this story – please click below.
Story By: Gheorghi Caraseni, Sub Editor:  Alex Cope,  Agency: Newsflash 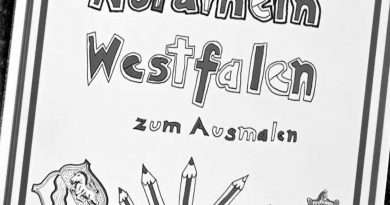 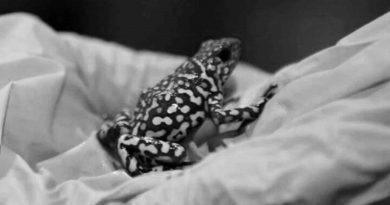 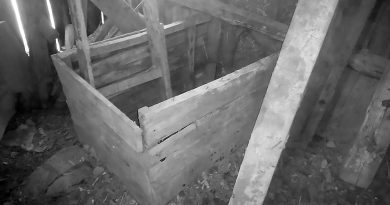