This is the moment a grieving widow stands next to her dead husband’s open coffin outside the council offices to protest his funeral being interrupted by the ‘cemetery mafia’ who wanted more money.

The shocking incident took place in the city of Samara in the south-western Russian region of Samara Oblast after the unnamed widow was unable to pay the 30,000 RUB (352 GBP) fee to bury her husband in the public cemetery.

The grieving woman then reportedly found an alternative method that only cost only 8,000 RUB (94 GBP).

However, in the middle of the ceremony, a group of people dubbed ‘the cemetery mafia’ by local media showed up and refused to allow the funeral to take place.

Outraged, the family of the deceased did not know what else to do except go to the council offices and protest on the street with the coffin.

To leave a stronger impression, mourning relatives decided to open the casket.

Video footage was shared on social media by local politician Azat Tuimasov and the incident caught the attention of Governor Dmitri Azarov, 48, who promised to help the woman.

The funeral was rescheduled for the following day, but the outraged widow told local media: “I do not need their help anymore, I needed it before. We took care of things after we were turned away from the cemetery.

“All I needed to do was put my husband in the ground, but I was stunned when I ended up with the coffin in the middle of the city at 7pm. What else could I do?”

‘Vladimir’ added: “Weddings and funerals are unjustifiably expensive. It has always been like that, and sadly it will always stay that way.” 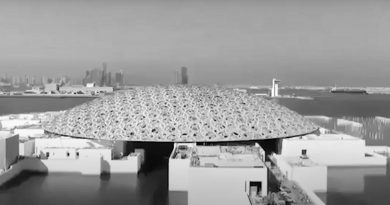 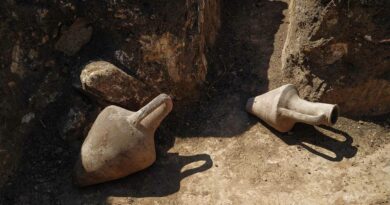 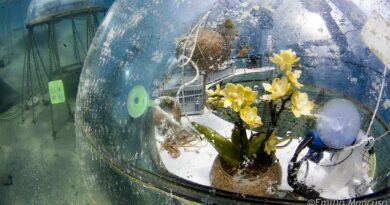