This is the shocking moment a stunt biker loses grip of his motorcycle’s handlebars 30 feet in the air while performing a jump and crashes on the opposite ramp as spectators scream in shock.

The incident took place during a stunt festival outside the city of Kaifeng in the eastern Chinese province of Henan and was filmed by an onlooker.

In the short clip, the unnamed stunt rider is seen approaching the ramp at the far end before taking off high into the air.

However, he loses grip of the handlebars and the man is seen flipping over 30 feet in the air before the bike lands on the ramp and he promptly follows suit.

Spectators are heard screaming as the stunt biker appears to land on his feet before flying out of shot.

According to local media, the stunt biker had been performing the jump for 16 days when the event started.

However, this was the first time that he had made a mistake when the man reportedly lost grip of the bike’s handlebars.

An ambulance arrived on the scene and the biker was rushed to a nearby hospital.

Thanks to his helmet, protective clothing and gloves, the man only suffered minor injuries, according to reports. 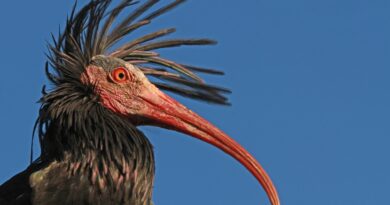 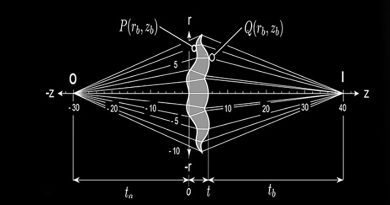 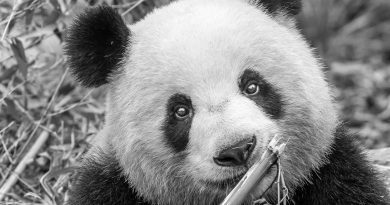