This is the heartwarming moment a group of villagers work together to rescue a leopard trapped at the bottom of a huge well with a makeshift platform on a rope ladder.

The incident was filmed in the village of Pohari in the district of Shivpuri located in the central Indian state of Madhya Pradesh, and the footage was shared on Twitter by Indian Forest Service (IFS) officer Parveen Kaswan where it has been widely circulated.

Kaswan accompanied the clip with the message: “Ingenuity at best.

“This #leopard fell into a deep well at Shivpuri, Madhya Praresh. Was rescued on time. He supported as well, many a times they attack the rescuers also. (sic)”

According to local media, villagers found the leopard at the bottom of the well and fixed a makeshift platform to a rope ladder that was then lowered down to the animal.

Luckily, the leopard climbed onto the platform and waited patiently as villagers lifted it out of the large hole, as seen in the video footage.

It is unclear what happened to the leopard once it was lifted free from the well as the man filming seemingly decided not to stay around to find out.

‘Smita’ commented: “What patience and ingenuity exhibited by the rescue team!”

‘Hemannti Goswami’ wrote: “Good to see no one was hurt.” 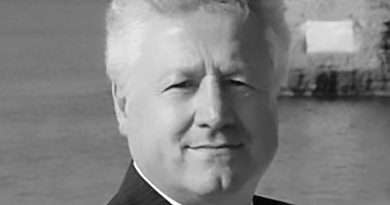 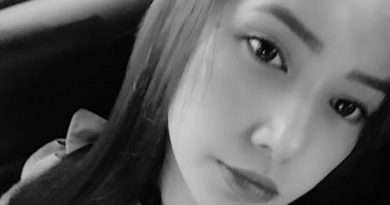 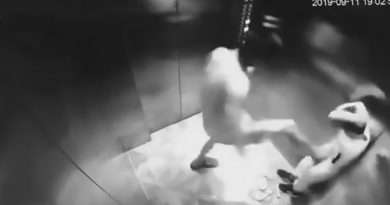