A Romanian doctor who complained about sewage water frequently flooding the lower levels of a hospital has been suspended for bringing the reputation of the health service into disrepute.

The medic, identified as Dr George Pribac, had taken to social media to post images of the flooded lower levels of the hospital with the filthy water sloshing around under beds and medical equipment.

However, he has now also revealed that he is facing a disciplinary panel for publishing the images of the flooded Emergency Clinical Hospital of Arad County, located in the city of Arad in the northwestern Romanian county with the same name.

He told his social media followers that he had been accused of using the camera in the institution without approval.

In addition, he said they had told him that as a doctor employed by the hospital, like other staff he had an “obligation to defend the reputation of the hospital”.

The photos were posted at the beginning of this month, showing what it looked like after heavy rains.

He added the message: “Every year the offices and laboratories in the basements of the Municipal Hospital are flooded, full of excrement and urine that flows under hospital materials, equipment, apparatus and computers.”

When he was told about the disciplinary investigation, he posted: “We have the proof that in the County Hospital of Arad the reign of terror has been institutionalised, with threats against all those who dare to show the real situation in our hospital and the harmful way in which public money is spent.”

The doctor also specified that he has contacted a law firm and will sue the hospital over the plans to discipline him, saying he wants to change the rules at the hospital so that it respects “the Constitution and the laws of the country”.

To find out more about the author, editor or agency that supplied this story – please click below.
Story By: Sergiu Nazaru, Sub Editor:  Alex Cope,  Agency: Central European News 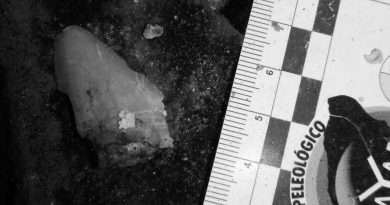 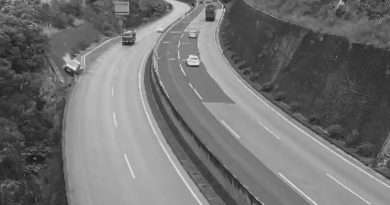 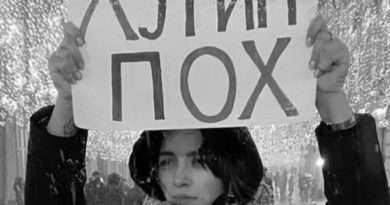 Anti-Putin Protester Claims Cops Beat Her Up In Station