This beautiful sea turtle has repeatedly defecated a large amount of plastic items since being rescued from a fishing net.

Roberto Ubieta, a fisherman from the coastal town of San Clemente in the eastern Argentine province of Buenos Aires, noticed the turtle in his fishing nets and pulled it free. As it seemed unwell he took it to the Mundo Marino foundation for treatment.

According to a Mundo Marino spokesperson, the turtle has repeatedly defecated a startling amount of plastic waste after being admitted to the centre, including pieces of plastic, nylon bags and wire.

Vets said it has so far expelled 13 grammes of waste and it is believed the turtle, a green turtle (Chelonia mydas), will continue to defecate rubbish for a while longer.

Mundo Marino vet Ignacio Pena said they first noticed something strange when they X-rayed the sea turtle and noticed strange objects in its digestive system.

He added: “Today, the turtle is eating greens, especially salad and algae. It seems to have a good attitude, so it is recovering well.”

Mundo Marino said that it was not the first case of its kind this year. On 12th January, the same fisherman found a dead turtle which he brought to the centre.

When vets opened up the large reptile, they found a large amount of plastic waste in its digestive system. 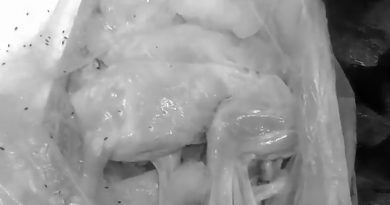 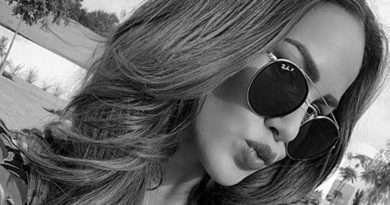