This video provided by cops shows the moment a Russian SWAT team raid an alleged underground child abuse filming factory in the middle of the production of one of their sick videos.

The alleged child abuse lair was discovered in the city of Krasnoyarsk in the central Russian region of Krasnoyarsk Krai and footage of the raid was posted on social media by Russian police.

In the video, a Russian SWAT team is seen entering a private residence where filming is reportedly taking place.

An adult man is seen being pulled from the bed as at least two other people appear to be under the covers.

According to local media, the police arrested a 38-year-old man who is believed to have abused minors.

The police said that the man filmed a number of abuse videos involving minors between September and October 2019 in his private residence as well as in another apartment he rented out.

Cops also arrested an unnamed 47-year-old man who is accused of molesting a 15-year-old victim in one of the flats linked with the 38-year-old suspect, who is also currently unnamed.

According to reports, the men filmed videos involving at least 10 girls under the age of 15.

Police also seized a number of memory cards, 28 mobile phones, one computer and a laptop during the raid.

Both men have been arrested and could face up to 10 years in prison if found guilty, according to reports. It is unclear if the suspects have been charged, although local media report they have been arrested on suspicion of using minors to produce pornographic content. 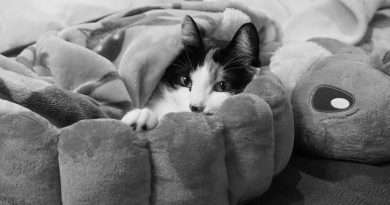 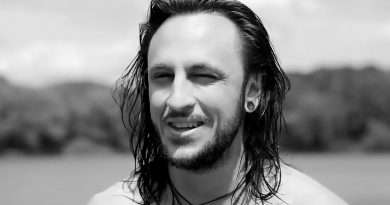