A Turkish politician has lost a mayoral election after using a photo of a popular Greek island on his manifesto instead of the city he wanted to represent.

The mayoral candidate for the western Turkish Izmir region of Metropolitan Municipality, Nihat Zeybekci, released his manifesto ahead of the local elections.

However, the Justice and Development Party (AK) member used a photo of Chios Island, the fifth largest Greek island in the Aegean Sea, instead of an image of the Turkish coastal region he represents.

The mistake was spotted by Izmir provincial president Deniz Yucel, a member of the Republican People’s Party (CHP) and posted on Twitter where it was widely shared.

The mishap featured on Zeybekci’s brochure ‘Izmir: A City Filled with Tourism and Culture’ shows the candidate standing in front of a coastal scene with several stone windmills.

However, Yucel commented: “Your title is nice, but if only you used a picture of Izmir instead of Chios Island.

“You should have changed the title to ‘Chios: A City Filled with Tourism and Culture’.

“You showed that you do not know Izmir, to the point that you are not even aware when a photo is not from here. Everything you do is fake!”

The photo mistake proved costly for Zeybekci, who lost the election to CHP member Tunc Soyer who received 58.1 percent of the votes. 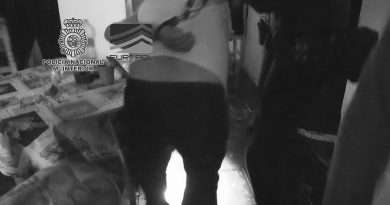 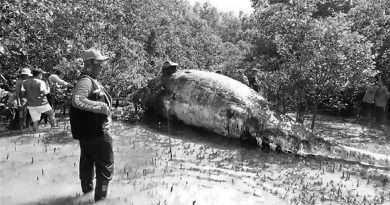 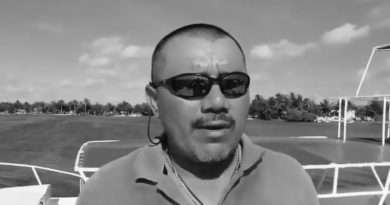