This stunning US transgender model has revealed her recovery after undergoing a vaginoplasty was the most difficult thing in her life.

Model Mara Cifuentes, 23, who was born in the United States to a fashion designer mum and a businessman dad, made the revelation in an interview with TV channel Caracol where she confessed that her birth name was Kevin.

Cifuentes says she decided she wanted to become a woman when she was 10 years old but did not reveal when she underwent the vaginoplasty to change her genitalia.

However, she said that the recovery period was the most difficult thing she had ever undergone, adding: “It is a year of recovery where you need to keep dilating an injury that you made, introducing something every day three times per day.

“Every time you go to the bathroom to urinate, you need to put something there so that this injury does not close because if it closes, it could lose the size and simply would not working for anything.”

She says she lost some sensitivity in the area but is happy with the operation.

The model says she needed psychological company through the process and says she was scared as the treatment cannot be reversed.

She also said that in her youth, when she started to transition, she even tried to commit suicide three times because she was suffering from depression.

She said: “I tried to kill myself three times during this process of acceptation with myself and with my family.”

The American-born model said she wanted to become a mother but not to become pregnant or go through the menstrual cycle.

Cifuentes gained popularity in the reality show ‘La Agencia’ (The Agency), where the best model in Colombia is selected. She currently lives in New York and is working as a model, having garnered over 898,000 followers on Instagram.

She is said to have been dating male model Nicolas Trujillo although reports state the pair are thought to be going through a crisis. 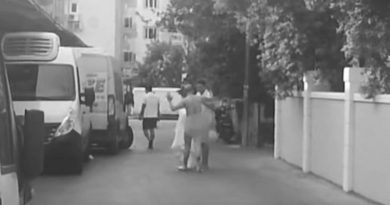 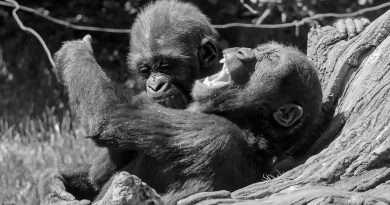 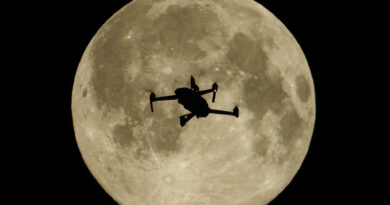