This endangered Bengal tiger and an American black bear have been rescued from these tiny cages where they were being kept in a cruel circus.

The move happened after Mexican authorities found the animals had suffered clear signs of abuse in how they were being kept and cared for.

The animals were reportedly seized from the ‘El Circo del Oso Ruso’ (‘The Circus of the Russian Bear’), located in the town of San Pablo Etla in the south-eastern Mexican state of Oaxaca, which has been temporarily closed due to the COVID-19 pandemic.

According to local media, inspectors of the Federal Attorney for Environmental Protection (Profepa) and National Guard officers seized a 30-year-old American black bear (Ursus americanus) and a female Bengal tiger (Panthera tigris tigris) at midday on 4th May.

The Red List of the International Union for Conservation of Nature (IUCN) categorises the Bengal tiger as ‘endangered’.

The Attorney General’s Office ordered the action after a previous Profepa inspection showed that the animals displayed clear signs of abuse and officials could not trace their point of origin, according to reports.

The Mexican Association of Zoos, Hatcheries and Aquariums (AZCARM) confirmed in a press statement that the animal suffered health problems as they both were elderly and the circus family was unable to take care of them properly due to the difficulties they were going through caused by the COVID-19 lockdown.

AZCARM director Ernesto Zazueta told local media: “The owners did everything in their power to take care of the animals and feed them. They kept the animals, even though they did not use them in the shows anymore, because they were fond of them. But they could not guarantee their wellbeing any longer due to the ongoing situation.”

Local media said the family who owns the circus, surnamed Meraz, was aggressive to officials who arrived to take the two animals away.

The bear, named Yogi, and Rayas the tiger were reportedly kept in cages where there they could barely move.

They have both been transferred to the zoo Mi Mascota in the city of Tehuacan in Puebla State.

One of the circus owners, Margarita Meraz, told local media: “The animals are not thin, they are well fed. I fear they might die of sadness because that is what usually happens when animals are seized from the circus.”

It is unclear if the family is under investigation. 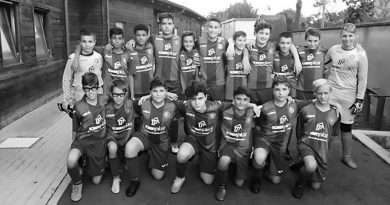 13yo Called Monkey In Regional Youth Match In Italy

Serie A Given Transfer Boost With New Tax Law 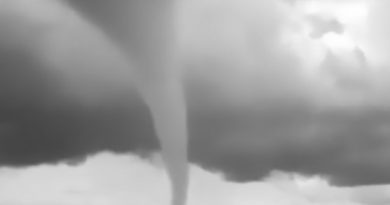