Archaeologists have found these fossilised remains of 22 elephant-sized sloths from the Ice Age preserved in asphalt.

The archaeological find took place at the Tanque Loma site in the Santa Elena peninsula in western Ecuador where fossils of the Panamerican ground sloth (Eremotherium laurillardi) were found.

Experts at the excavation site reportedly found fossils of 15 adults, five juveniles and two newborns or foetuses of the sloths which lived 20,000 years ago.

Palaeontologist Jose Luis Roman-Carrion of the National Polytechnic University in Ecuador told local media: “The Tanque Loma site presents a rare accumulation of fossils that provides very relevant data. We now know that the Eremotherium lived in groups and had parental behaviour.”

Reports state the fossils were preserved by being coated in seeping asphalt along with an ancient horse, a deer, an armadillo-like pampathere, and an elephant-like gomphothere.

Although the fossils were preserved in asphalt, the researchers found no evidence that the animals fell into a tar pit, became stuck and died there, local media report.

Reports state the deaths may have resulted from drought or illness caused by drinking water contaminated with their own faeces.

University of California, Los Angeles palaeontologist Emily Lindsey, who is also an assistant curator and excavation site director at the La Brea Tar Pits Museum in Los Angeles, led the study of the sloth fossils.

Lindsey told news site Gizmodo: “’For years, everyone has thought of the classic scenario at the La Brea Tar Pits, where a large herbivore would get stuck in asphalt, then a bunch of carnivores would be attracted to the trapped animal and get stuck…etc”

She added: “Nothing got stuck at Tanque Loma! The animals died in an aquatic setting like many other fossil sites, and the bones just fortuitously got preserved by seeping asphalt.” 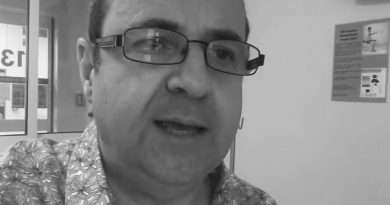 UK Prof Realised He Had COVID From No Sense Of Smell 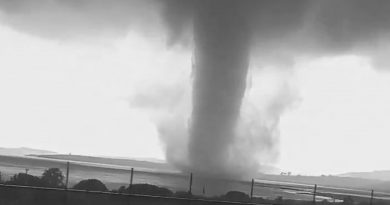 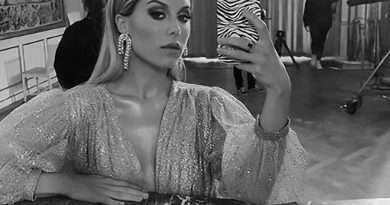