Surgeons have extracted a wooden toothpick from a woman’s liver after she went to A&E with stomach pain.

The young woman, name and age not reported, presented herself at the emergency room of an unnamed hospital in the Syrian capital, Damascus, complaining of acute stomach pain and fever on an unspecified recent date.

The doctors gave her an X-ray and a CT scan, which showed a foreign object lodged in her liver that had caused an abscess.

She was immediately transferred to the operating room, where a team of surgeons were able to remove the object from her liver, which turned out to be a toothpick.

The woman was kept in hospital for two days before being discharged after her condition improved.

It is not clear how the toothpick ended up lodged in the woman’s liver, which is the only human internal organ that is capable of naturally regenerating lost tissue.

The case was first reported in Syrian media and made its way to wider Arab media including Gulf News on Monday, 22nd November.

According to a 2018 clinical case report by Antoine El Asmar et al.: “The approach to toothpick ingestion and its complications should not be underestimated. The surgeon should be prepared for life‐threatening situations such as major vascular involvement, as well as highly specialized and technically challenging procedures when the hepatic hilum is involved for instance.”

The report also states: “Foreign body ingestion is responsible for around 1,500 cases of death in the United States every year.” 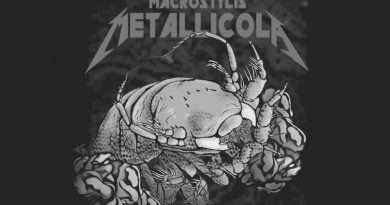 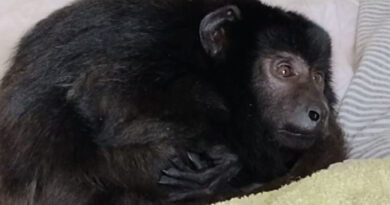 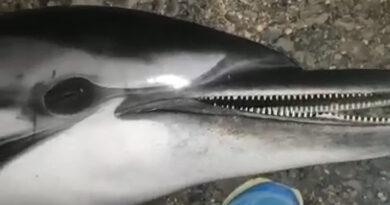