This is the moment surfers drag a stranded dolphin back to the sea by its tail after it was stuck on the beach on Fuerteventura island.

It is unclear why the dolphin had beached itself during the incident which took place on the El Cotillo beach, on the island of Fuerteventura, in the southwestern Spanish region of the Canary Islands.

Lorenzo Bicchierai, 43, an Italian man living on the island for nine years, told Newsflash: “I was with some friends at the beach in order to check out a kitesurfing event, there was nobody on the beach at the start, and after 10 minutes, we suddenly spotted a stranded dolphin.”

The kitesurf instructor told Newsflash: “We checked if it was injured or had any injuries from blows, but it appeared to be in excellent condition.

“Immediately we helped it back into the water.”

The video of the rescue was shared by the Kitesurf Fuerteventura kitesurf school, which shows the moment the stranded dolphin is dragged repeatedly back out to sea by one of the surfers, named Alejandro Carricart.

In a different video, two more people are seen pushing the dolphin back into the sea until it is finally seen leaving the scene.

“After three or four attempts we finally managed to get it out to open sea”, Lorenzo commented to Newsflash.

The experience was unique for Lorenzo, who explained: “I have never found a stranded animal like this in my life, we hope it is still alive.”

Lorenzo and his friends do not know the animal is still alive, but he said that the dolphin was not injured when it finally swam back out to sea.

The first video was seen more than 109,000 times and was commented on by netizens, such as ‘Raphaela Con Ph’ who said: “Poor animal. It was totally disoriented. Thanks a lot for the effort to get it back into the sea.” 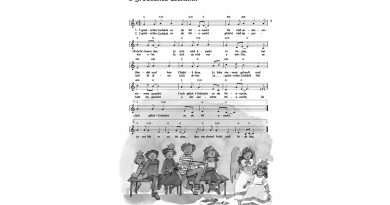 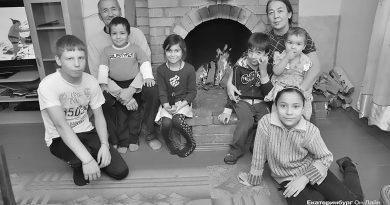