Local media report the add-ons are not specified however are described as a ‘success fee’. If Mendes receives the full add-ons he will make a reported 7 million EUR (5.93 million GBP) from the deal.

The transfer cost 30.9 million EUR (26.20 million GBP) and will see Trincao move to Barcelona in July of this year after signing a pre-contract agreement with the Spanish giants. He is set to finish the season with Braga.

The deal reportedly includes Spanish forward Abel Ruiz, 20, who went to Braga on loan from Barcelona this January ahead of an 8-million-EUR (6.78-million-GBP) move this summer.

His fee will reportedly be discounted from the total amount Barcelona will pay for Trincao. Ruiz is set to be at the Portuguese side until the end of the season.

Local media report Braga will receive less than half of the entire amount of the Trincao deal as Ruiz’s loan fee, Mendes’ commission and training compensation will be taken off the total amount.

Braga are expected to receive 15 million EUR (12.72 million GBP) for their 20-year-old forward.

Mendes is considered as one of the most influential football agents in the world representing Portuguese superstars like Juventus forward Cristiano Ronaldo, 34, Tottenham boss Jose Mourinho, 57, and Atletico Madrid forward Joao Felix, 20.

He has been named ‘Best Agent of the Year’ by the ‘Globe Soccer Awards’ ten consecutive times between the years 2010 and 2019.

Braga are currently third in the Primeira Liga with 33 points as Benfica comfortably sit top of the league with 54 points. 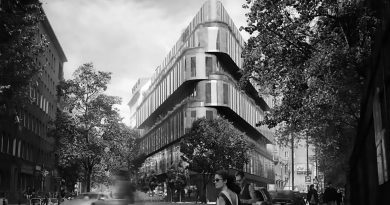 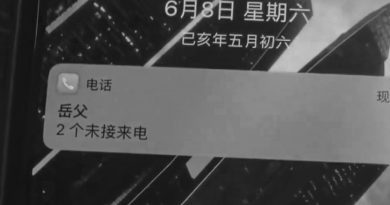 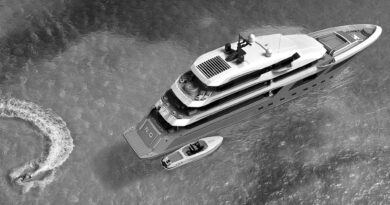