Belgian education officials have been slammed for allowing schools to force students to participate in climate change strikes, and threatening those that skip the protest marches.

According to local media, several schools across Belgium are forcing all pupils to take part in a large climate protest set for today (Friday) in the Belgian capital Brussels.

The march, which follows several earlier climate protests and strikes across Belgium which attracted as many as 70,000 pupils and students on a single day, has the full support of school boards and some politicians.

The Flemish school umbrella organisation ‘GO!’, as well as Flemish education minister Hilde Crevits of the Christian-democratic CD&V party, said that they support schools who force all students to participate in the Brussels climate march.

Crevits said: “If the school decides after careful consideration to participate in an organised manner with an activity, then in principle every pupil has to participate.”

She added: “I do think it is important to engage youngsters. That is education as well.”

Bizarrely, school boards have announced that pupils who skip the forced climate protests might be punished.

The decision was criticised by the New Flemish Alliance (N-VA), a conservative nationalist political party which is the biggest in the Flanders region of Belgium.

Meanwhile, Flemish PM Geert Bourgeois of the N-VA said: “Schools who force pupils to participate in a climate protest where they – quite unjustifiably – allege that politicians are not doing anything about the subject, are by definition taking part in a political action.”

N-VA chairman and Mayor of Antwerp Bart De Wever said: “Youngsters become critical citizens by sitting on school benches and going on educational excursions, not by forcing them to have a certain opinion.”

Philosopher Patrick Loobuyck said: “Forcing people to take certain opinions or show a certain commitment to something will not work and goes against what they want to achieve.”

Noels added: “In their lust for popularity, a school board does not even put education first anymore.” 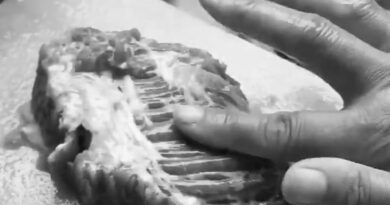 Moment Slab Of Meat Throbs And Twitches At Dinner Table 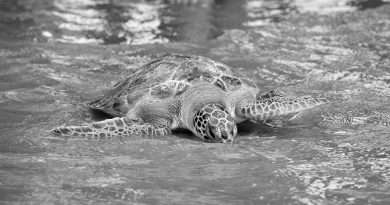 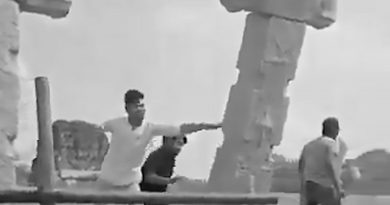 Yobs Push Over 500yo Pillar At Treasured UNESCO Site