The images being recorded reportedly set to be used as part of a PR campaign at the property in the south-western Russian city of Voronezh to show that everything was being done to keep local safe.

However, the people were filmed as they apparently faked the photographs of them pretending to disinfect the apartment buildings.

A man and woman was seen walking up to an apartment bulding’s entrance and the man starts taking pictures of the woman pretending she is carrying out disinfection procedures.

The woman is wearing a professional looking plastic protection suit and has a mop in her hand which she dips into a blue plastic bucket and then poses for the man dressed in a casual outfit to photograph her.

After snapping images, they then disappeared with no attempt to properly disinfect the area or really do the job for which she was being pictured.

The social media group, which shared the video on their page, commented it with the following: “For accountability, in Voronezh, people in chemical protection suits are being photographed near the apartment buildings’ entrances. That’s the whole sum of the disinfection procedure they performed. The same types of procedures are being performed in different regions of the city.”

According to local social media accounts, it was not just in Voronezh that PR was being made of the disinfection procedures, a similar incident was recorded on video and shared on an Instagram page outside an apartment building in Moscow.

The unnamed operator noted that the liquid, sprayed onto the walls, was not really reaching them. Several hours later the video was deleted.

As of 30th March and until 5th April, Russia is locked down in a bid to limit the spread of the virus.

According to the latest statistics from Johns Hopkins University there are a total of 2,337 people confirmed infected by COVID-19 with 17 deaths in Russia. 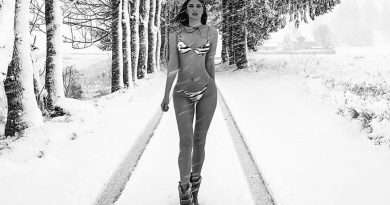 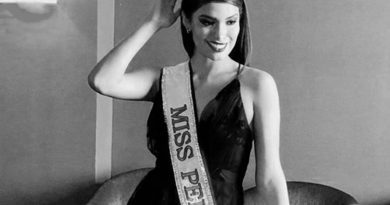 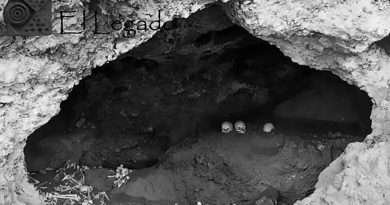