Russian authorities have found a radioactive batch of blueberries contaminated with an isotope used in nuclear weapons and plants on sale in a market near Moscow.

The startling discovery was made in a batch of blueberries on the market in Mytishchi, a city in western Russia, near the capital Moscow, according to the press service of the Ministry of Agriculture and Food of the Moscow Oblast.

The ministry said that experts found that there were dangerous amounts of caesium-137, a radioactive isotope, in the blueberries, that was over 170 times greater than the legally acceptable amount.

Andrei Razin, the Head of the Ministry of Agriculture and Food of Moscow Oblast said in a press release: ‘According to the results of radiological studies, in one batch of blueberries with a total weight of more than 10 kilogrammes, an excess in the content of radioactive caesium was found.

“The blueberries contaminated with radionuclides have been placed in isolated storage and will be subsequently destroyed.”

The berries were reportedly found with 172 times the normal level of radiation, according to data from Berezino district forestry site Forestzone.

Razin added that during the same period last year, the authorities in Moscow had “identified three batches of (contaminated) blueberries” amounting to 16 kilogrammes which were also destroyed.

The ministry explained that caesium-137 is dangerous to humans as when consumed, it is rapidly absorbed in the intestines and accumulates in the muscles, kidneys, heart, lungs and liver. The isotope can accumulate in plants and fungi.

The origin of the contamination is unclear but the isotope is mainly released into the environment as a result of nuclear tests and accidents at nuclear power plants.

The most recent accident where caesium-137 was released into the environment in Russia was at the JSC ELEMASH Machine-Building Plant in Elektrostal in the Moscow Plant in 2013.

On that occasion, a container with Caesium-137 was accidentally and negligently melted into non-ferrous metal, leading to some of the radioactive material being released into the environment.

Caesium-137 is the principal source of radiation around the Chernobyl power plant along with strontium-90.

Russian specialists carried out around 40,000 tests on vegetables, fruit, and gourds for radiation in the last month, with over 700 tonnes being analysed.

To find out more about the author, editor or agency that supplied this story – please click below.
Story By: Sergiu Nazaru, Sub Editor:  Michael Leidig,  Agency: Newsflash 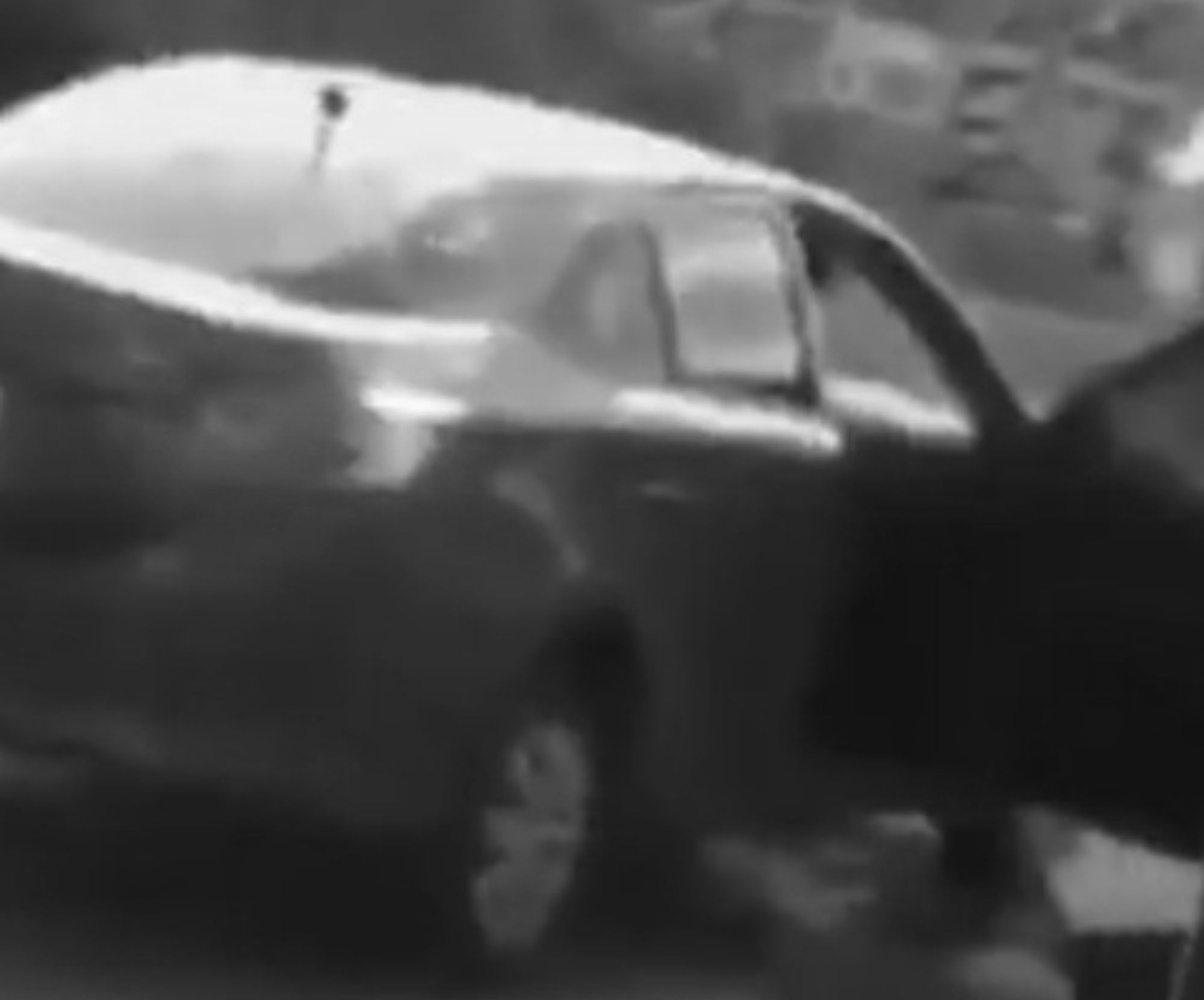 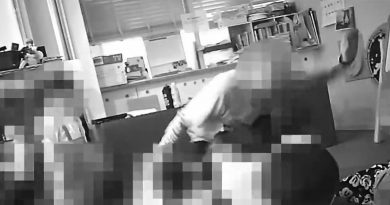 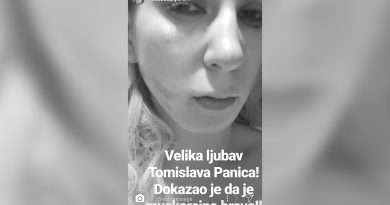