This is the moment Vladimir Putin flexes his military muscles with a tactical exercise which saw soldiers firing mortars and artillery in a simulated drone attack on Russian troops.

The exercises took place at the Tarksoe firing range in the Prigorodny District in the North Ossetia – Alania Republic, part of southwestern Russia’s North Caucasus Region.

The exercises saw the motor rifle brigade of the Russian army’s 58th armed unit fighting against a simulated drone attack, with 10 new tactical techniques for modern combat conditions being worked on.

In the video, mortars can be seen being fired, along with automatic weapons and the cannons of armoured vehicles.

Russia’s Ministry of Defence said: “The active phase of bilateral tactical exercises at the Tarskoye training ground began with reconnaissance of extension routes with the help of unmanned aircraft, and the early deployment of air defence systems and electronic warfare systems in the most likely areas of operations of a simulated enemy.”

The exercises saw the army unit stage an intense attack with artillery support, while enemy ‘mines’ were placed under some of the units vehicles to simulate an attack.

Local media report that the majority of the exercise was carried out at night time to increase the difficulty in the operations.

The Ministry of Defence added: “As part of the training, unit commanders applied the experience of modern armed conflicts, used non-standard methods in the management of regular and attached units.” 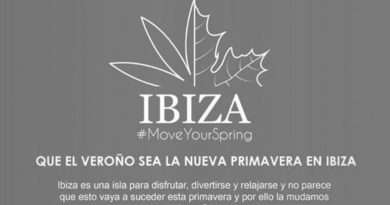 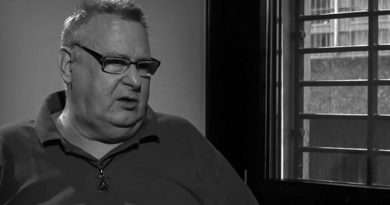 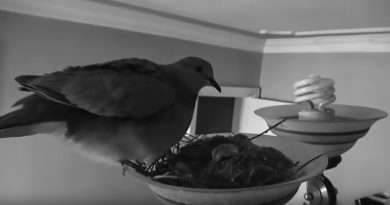