An astonished DIY fan discovered a secret hoard of EUR 150,000 in cash when he reassembled a kitchen he had bought on eBay.

The lucky buyer identified as Thomas Heller, 50, from the town of Bitterfeld in Germany – had bought the cabinets from an elderly couple’s estate sale on eBay in the German city of Halle.

But, after snapping them up for a bargain price on 14th April, Thomas, who works as a managing director in a social housing project, found two cash boxes hidden away inside the oak veneer cupboards.

Inside, the amazed 50-year-old buyer found a secret cash stash worth EUR 150,000 (GBP 126,166) which had apparently been hidden away and forgotten.

Thomas said: “One [envelope] was open and a lot of EUR 100 bills were looking at me.”

But instead of simply pocketing the cash, he took it straight to police in nearby Kothen to hand it in.

The 50-year-old man added: “They opened the second, locked cupboard in front of my eyes. There were larger bills in the envelopes. Two hundred, five hundred.”

Amazed by the amount of money and the man’s honesty, police took the case to the district court and began an investigation to find the kitchen’s original owner.

Police spokesperson Astrid Kuchta said: “The kitchen came from a household liquidation by an elderly couple from Halle.”

The investigation revealed that the money belonged to a 91-year-old woman from the city of Halle, who was nursed in a retirement home after her husband passed away.

Kuchta revealed that the buyer had bought the kitchen from a service provider who sold it on behalf of the previous owner and added: “The two cash boxes were well hidden in areas of the furniture that were difficult to see.”

The seller who was in fact the elderly couple’s grandson, told the newspaper MDR he had no idea about the money on Tuesday (26th April).

Under German law, keeping found cash worth EUR 10 (GBP 8.41) or more is a criminal offence and is classified as embezzlement.

Offenders can face up to three years in prison.

But thanks to a Good Samaritan clause, Thomas is now eligible for a three per cent finders fee, worth EUR 4,500 (GBP 3,784).

He did not reveal how he plans to spend the reward.

To find out more about the author, editor or agency that supplied this story – please click below.
Story By: Georgina Jadikovska, Sub-Editor: Michael Leidig, Agency:  Newsflash 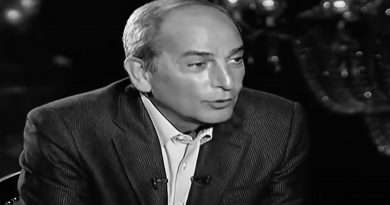 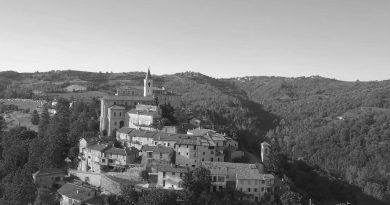 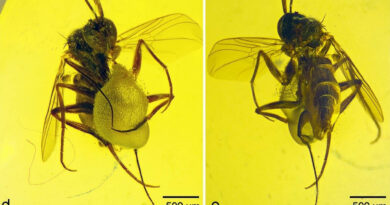