This is the moment a defiant young musician plays his trumpet in front of police during heated clashes with protesters in Chile.

Patricio Tapia was in the Chilean port city of Antofagasta when police used tear gas to try to keep protesters under control.

The video shows the moment Tapia stands in the middle of the street as armed police walk to the musician’s right.

After he finishes the song, Tapia puts his trumpet down and starts chanting: “A united people will never be defeated.”

Tapia starts walking down the street and when he comes across another group of armed police he stands and plays another song.

The video was filmed during protests that are affecting the entire country, leading to the government calling a state of emergency and introducing curfews in several cities including the country’s capital Santiago.

Local media said the last curfews were lifted in the early hours of Friday 25th October, however, regions of the country remain in a state of emergency as protests have continued over the weekend.

The National Institute of Human Rights in Chile said on social media that 3,193 people have been detained while 1,092 have been injured.

The death of Peruvian man Agustin Juan Coro Conde, 52, marked the 19th fatality of the protests as was reported on Friday 25th October.

According to local media, the increase would have seen fares rise from 800 to 830 CLP (0.85 to 0.88 GBP). However, the government eventually backed down and ditched the planned hike.

However, locals are now protesting against rising wealth inequality in the South American country which ranks the worst among OECD nations, according to local media.

The protests are the first to require military intervention since the reinstatement of democracy in 1990 after the country was run by Chilean dictator Augusto Pinochet from 1973 to 1990. 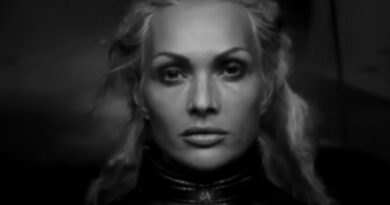 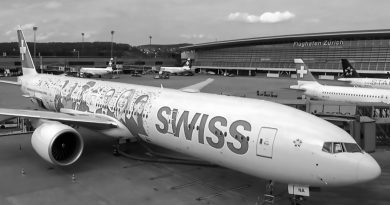