A pop star known for his political activism has been slammed after he was caught on camera riding a giant Galapagos tortoise.

Venezuelan singer Nacho, 35, shared the clip of himself – reportedly filmed on the Galapagos Islands – with his 9.3 million followers on Instagram.

It shows the star at first feeding cactus and other plants to the giant tortoise before climbing onto its shell for a short ride.

“It’s like a dinosaur,” he commented, before waving happily to the camera while riding the endangered animal.

Fans of Nacho, who has stood on the streets alongside protesters in Caracas, the capital city of his crisis-torn home country, were less than impressed.

Netizen ‘priscila_rosero27’ said: “What a disappointment. Apparently in my country, because he is a celebrity, he is allowed to do whatever he wants… outrageous… tortoises are not load animals.”

And ‘mlbritoi’ added: “A giant turtle that is in danger of extinction. We should do whatever is possible to take care of it, it should not be ridden, it should be respected.”

Visitors to the Galapagos Islands, which lie in the Pacific Ocean off Ecuador, are told to keep at least two metres (6 ft 6 ins) away from wildlife.

They are also asked never to feed the animals as they have their own feeding behaviours which should not be interfered with.

Nacho later responded: “I was judged for riding less than 10 seconds on a tortoise shell.

“I understand it was a mistake, anyone could make a mistake, but I am sure that riding it is not the reason they are in danger of extinction.”

But he admitted: “If you are looking for a perfect person, I am not the person you should follow.”

A spokesman for the Galapagos National Park questioned whether the clip was even filmed on the islands, saying they did not recognise the location.

“The plants of the place and the rocks seen in the wall there do not correspond with Galapagos. We do not know the place,” he said.

Giant tortoises are found in the wild on two groups of tropical islands – the Galapagos Islands and the Seychelles – as well as in zoos around the world. 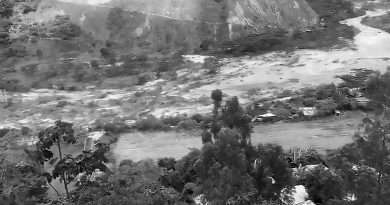 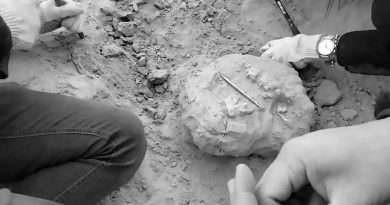 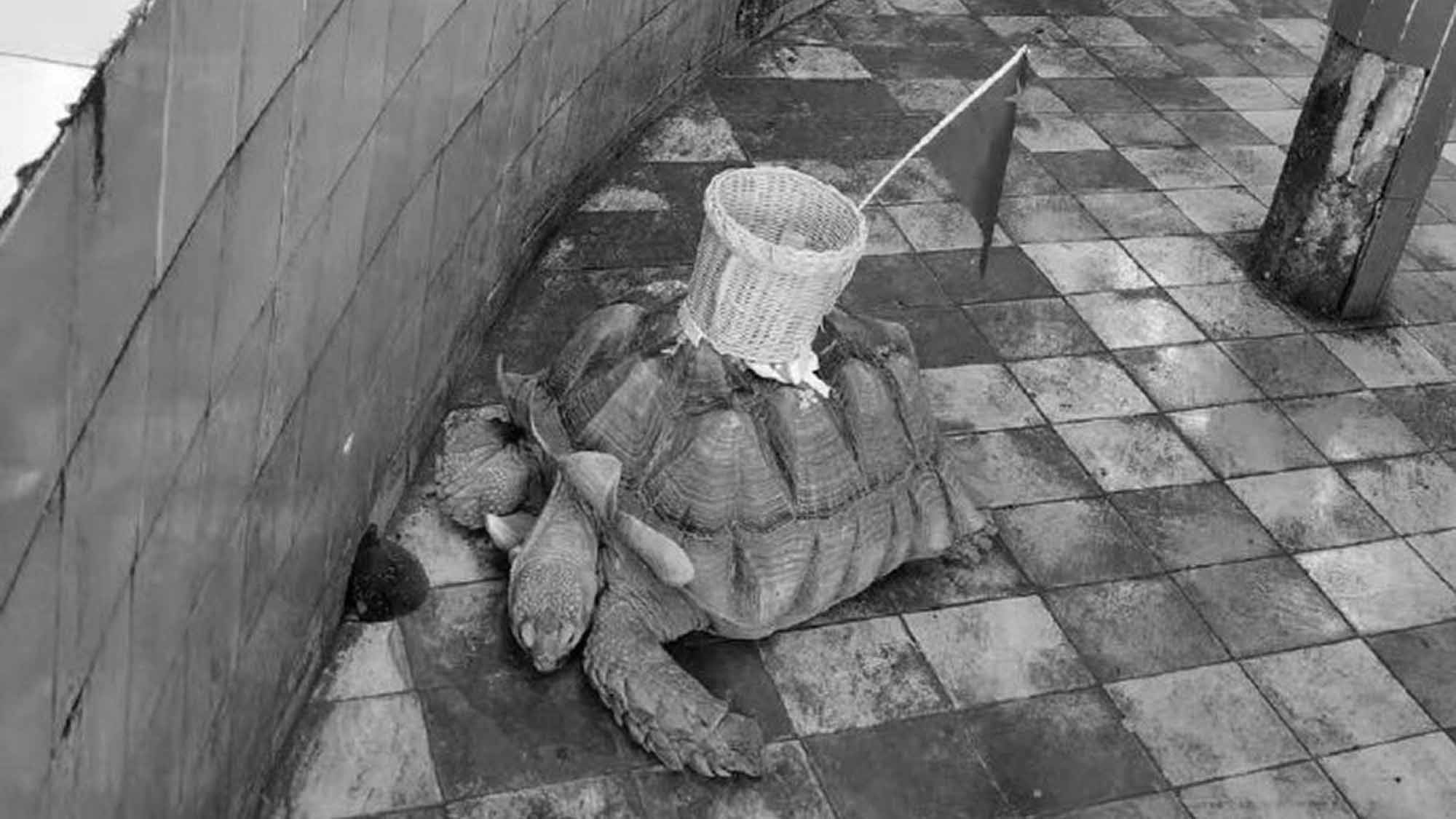 China Zoo Slammed For Sticking Pot On Tortoise For Coins