These are the shocking conditions a group of dogs are kept where they are chained up in 48-degree heat, and forced to eat the remains of other dead dogs.

Spanish NGO Equalia shared the startling footage from the Javali Nuevo property near the city of Murcia, in the southeastern Spanish region of the same name.

In the footage, much of seemingly shot with drones, the dogs can be seen chained up and kept in blocked off areas full of mud and puddles.

One of the dogs can be seen eating the remains of another dog with the paws clearly visible.

The NGO alleges that some of the dogs did not have access to drinking water and at one point a German Shepard can be seen panting on the ground as if to prove the point.

Equalia claim the dog was ill and kept outside in 48-degree heat that lasted for 20 days, while another dog was filmed spotted locked in a bird cage.

They said: “They either dump the bodies of the dead animals or burn them.”

The NGO has reported the case to the authorities and claims that despite the authorities of the region of Murcia knowing about the case, they did not do anything to stop it reoccurring.

The investigation into the treatment of dogs on the ranch lasted one year with the objective of showing how the dogs’ owners were breaking animal cruelty laws.

Silvia Mayorga, spokeswoman for Equalia, said that “the constant animal abuse in that place is seen clearly in the investigation we have carried out” and claimed that authorities knew of the situation for at least four years, because it had been repeatedly reported, and yet they did nothing to stop it happening again.

Local media report the owner of the ranch has been fined.

Equalia is an NGO which works to “improve the quality of live for people and protect the environment and animals”.

To find out more about the author, editor or agency that supplied this story – please click below.
Story By: Angjela Trajkovska, Sub-Editor: Michael Leidig,  Agency: Central European News 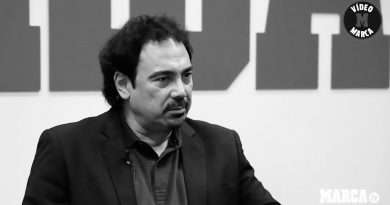 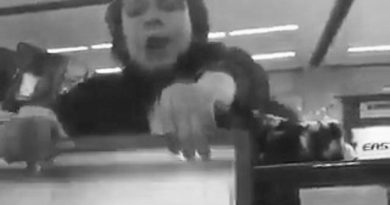 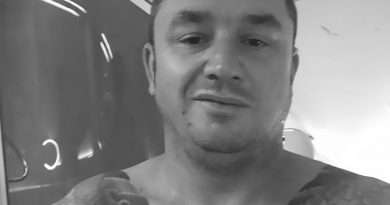