A Mexican politician has been found dead shortly after he wrote an open letter to a local cartel leader asking him to stop killing innocent people.

The victim, Joel Negrete Barrera, was the former candidate for the town of Morena in the municipality of Abasolo, in Mexico’s central state of Guanajuato.

The letter begins: “Sr. Juan Antonio Ortiz Yepez, allow me to respectfully address you, with the hope that these words reach you and with faith that they might make an echo in your conscience.

“My only motivation, as a citizen, is to ask that you take into consideration all those of us who have nothing to do in this confrontation between your organisation and the state.

“It is public knowledge in Guanajuato that at one time you received support from the authorities towards your activities and person. It is clear to us the reasons you face your former allies with such fierceness. But the civilian population is not responsible in any way for the change in the attitude of our corrupt authorities.

“Just like you, we have mothers, siblings, partners and children. You undoubtedly understand that the well-being of our family is the axis of our human existence and that is why, for the well-being and safety of my family, I have had the audacity to address you.”

The letter continues, asking the cartel leader to tell his people to take into consideration the innocence of civilians and to respect their lives in this senseless and endless war. He ends the letter pleading for a climate of peace so that people can continue with their lives.

According to local media, the following day Barrera was inside an establishment, which has not been named, when a vehicle pulled up outside and various armed men got down and walked inside.

The Senator of Morena spoke about the incident on this social media account saying: “I just found out about the assassination of Joel Negrete.

“My condolences to his family and my demand to the Guanajuato justice system to obtain justice.”

Mexican authorities say they have opened the corresponding investigations into the killing.

The night before the assassination, a state judge had ordered preventive detention against the mother and sister of ‘El Marro’.

The cartel leaders sister and cousin were also captured in the sting, according to local media, which prompted Ortiz to share a video threatening the federal government.

To find out more about the author, editor or agency that supplied this story – please click below.
Story By: Lisa-Maria Goertz, Sub-Editor: Michael Leidig, Agency: Newsflash 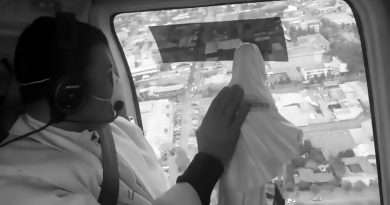 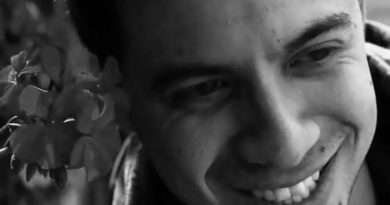 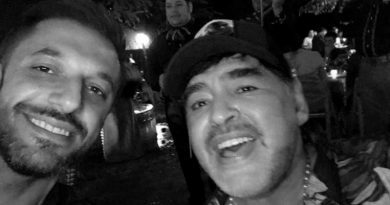