This is the moment a bear clearly in pain is seen moving slowly with bandages on its legs after its feet were burned in the Colorado wildfire.

Local wildlife officers managed to save the bear in the East Canyon Fire, near Durango municipality of La Plata County, Colorado, after they noticed it near a pond, and immediately transferred it to Frisco Creek Rehabilitation Facility, in San Luis Valley.

Reportedly, the staff from the facility began with the treatment of its injuries and reported that its paws are now in a better condition, adding that in 6/7 weeks it will be ready to go back to the wild.

In the video, the bear can be seen walking in its cage, with its paws tied in bandages, putting his front legs in one of the two bowls.

Local media reported that when officers found the bear, it was not moving, and as they said: “You could tell it was really hurting”.

They then managed to calm it before taking it to the facility.

The facility vet said that the male bear was about a year old and weighed about 43 pounds.

The video gained a lot of comments such as ‘Aaron Kostuch’ who said: “As a hunter, and one that hunts bears, I applaud your efforts. Never want to see such a great animal suffer like that. The pictures of that poor bears paws were heartbreaking.”

‘Catherine Harvey’ said: “Glad he is going to be alright. Talk about changing environment. Woods to a cage. Thank you all involved in his rehab.”

”Nikki Soandso” commented: “Thank you for saving our wildlife. Perhaps something comfortable in that cage would be an added bonus while in such pain.”

This rescue followed the one in 2018 when officers saved another bear in 416 Fire near Durango, which was released into the wild after its successful recovery.

More than 245 firefighters are having the struggle to maintain the fire from not spreading to the south, as the areas of La Plata and Montezuma are already being evacuated

To find out more about the author, editor or agency that supplied this story – please click below.
Story By: Marija Stojkoska, Sub-Editor: Michael Leidig, Agency:  Newsflash 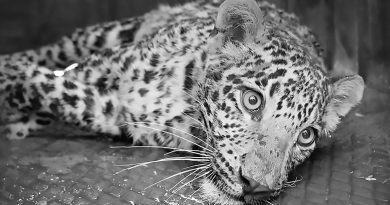 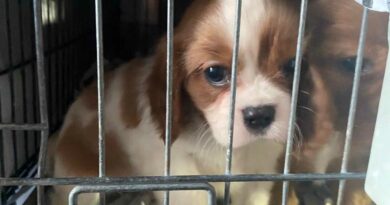 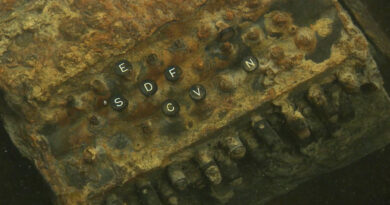