This pair of panda twins have sailed through their first week of life in the loving arms of their mum Meng Meng at Berlin zoo.

The two twins, who have not yet been named, were blind and hairless when they were born weighing in at 186 and 136 grams, and need constant attention from their mother.

And according to zoo officials as this video shows, they have been getting plenty of warmth and food whenever they need it.

The footage shot in the enclosure at Berlin zoo shows the baby pandas buried deep in the fur of their mother who uses her large paws to support the tiny cubs.

The zoo in the German capital is the only one in the country to have pandas, and Director Dr Andreas Knieriem said: “Although I have witnessed the birth and rearing of many animals during my time as a veterinarian, the relationship between mother bears and their cubs never fails to fascinate me.

“Big, powerful bears turn into loving, sensitive mothers when their offspring arrive – and our Meng Meng is no exception.”

Since their first check-up, the two little bears have been spending alternating shifts of two to three hours at a time with their mother.

This gives both cubs the best chance of survival, as giant pandas generally only have enough energy to raise one cub.

Meng Meng so far seems happy to be bribed with honey to allow her to part with her young without a fuss so they can be checked. With her appetite now fully returned, Meng Meng is starting her second week as a mum in the best of health – enjoying plenty of fresh bamboo and her beloved panda cookies.

Father Jiao Qing, 9, is not involved in the rearing of cubs as is normal for giant pandas, instead leaving all the work to mum Meng Meng, 6. 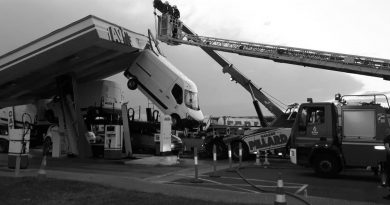 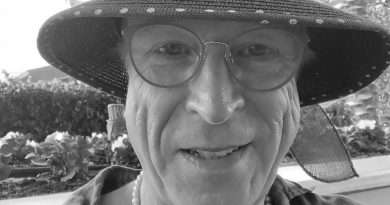