From just the fragment of a 70,000-year-old neanderthal’s skull found off the coast of Holland, experts have reconstructed the ancient human ancestors face and even given him a smile.

In 2009 a 10 by 6 centimetres (3.9×2.3 inch) fragment of the skull of the first Neanderthal in the Netherlands was presented at the Rijksmuseum van Oudheden (National Museum of Antiquities) after it was found on the North Sea coast in Holland.

The skull fragment estimated to be between 50,000-70,000 years old, came from the skull of a young man of fairly sturdy build who ate primarily meat and due to a benign tumour had a lump over his right eyebrow.

‘Krijn’, as researchers named the neanderthal, is believed to be one of the inhabitants of ‘Doggerland’, a prehistoric landscape that is now submerged under the waves off the Dutch coast.

As sea levels were approximately 50 metres (164 feet) lower 50,000-70,000 years ago Doggerland was a cold steppe plain where Krijn would have been faced with mammoths, reindeer and woolly rhinoceroses.

The Kennis twins, Alfons and Adrie Kennis world-famous palaeo-artists reconstructed Krijn’s face in incredible detail even including the lump over his right eyebrow.

They told the local news site NOS: “We didn’t want a very stiff prehistoric man like the stereotype, we wanted to make an ordinary man that you can relate to.”

When asked about the grin they gave Krijn they said: “We are sure that Neanderthal also cracked the occasional smile.”

Reconstructing the face of the primaeval man was no easy feat, the twins took inspiration from a French Neanderthal skull as their starting point.

They then took digital matches from comparable Neanderthal skulls fragments to get an idea of what Krijn would have looked like.

They said: ” We used a lot of comparison material and ended up with an entire garage full of casts,”

They added that Krijn is the only Neanderthal found with a tumour on the part of their face which makes him very unique.

The twins said: “This discovery makes Krijn unique: never before had such a condition been diagnosed in a Neanderthal.”

The fossil and the smiley reconstruction will be on display until 31 October 2021 in the Rijksmuseum van Oudheden’s ‘Doggerland’ exhibition.

Luc Amkreutz, the museum’s curator, said: ” I think it’s cool to see such an old fossil, but when I look at the image I feel a certain kinship. This is not a species that was as distant from us as we thought.”

The exhibition will tell the story of almost one million years of human habitation of this rich, vast prehistoric landscape off the Dutch coast known as Doggerland. 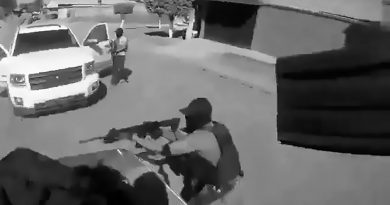 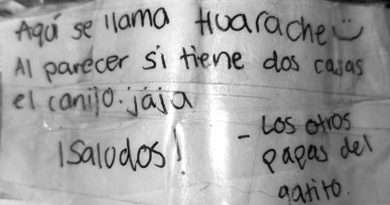 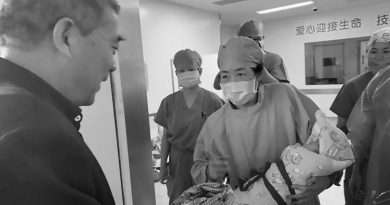