These controversial images show children being initiated into bullfighting in one of France’s last remaining blood sport arenas in a move that has sharply divided public opinion in the country.

Youth centres in southern France have caused outrage after it was revealed that they send children to learn how to become bullfighters in one of the country’s last remaining blood sport arenas.

The row is focused on the city of Beziers, which is located in the Herault department in the Occitanie region in southern France.

Children who attend leisure centres on Wednesdays are being offered an introduction to bullfighting culture, with a visit to the arena museum or to bull breeding farms.

For those who are against bullfighting, this represents an introduction of young children to acts of cruelty.

However, for the town hall, there is nothing illegal going on, and aficionados just want to transmit the city’s bullfighting culture to the next generation.

Local organisation COLBAC (‘Comite de liaison biterrois pour l’abolition de la corrida’; ‘Beziers Liaison Committee for the Abolition of Corrida’) is leading the charge and they said in a statement: “We strongly denounce initiation into bullfighting in the city’s municipal youth centres. Several demonstrations were organised and the association questioned the Secretary of State for Youth [Sarah El Hairy]. Following this opposition, Mayor R. Menard cancelled an outing to the bullfighting museum.”

But the organisation wants to see bullfighting, and especially the initiation of children into the blood sport, banned completely.

While the mayor of Beziers, Robert Menard, has since said that each bullfighting trip will now require written parental authorisation, COLBAC said in a letter addressed to the French Ministry of Youth and Sports: “Bullfighting is not a leisure activity just like any other.”

They added: “It is a violent practice, which authorises acts of cruelty towards an animal… The agony and the death of the bull are applauded, its suffering totally trivialised and ignored.”

They held their latest protest march on 29th September after distributing leaflets which said: “Your children will attend […] outings linked to the bullfighting world. Protect them from this bloodthirsty spectacle.”

However, the President of the Federation of Beziers Bullfighting Clubs (‘President de la Federation des clubs taurins biterrois’), Bernard Mula, does not agree, saying: “The law does not forbid us from offering these activities”.

He added: “If they want to change the law, they should speak to their MPs…”

COLBAC said: “The UN Committee on the Rights of the Child urged France [in 2016] to keep minors away from bullfighting because of its violence and the negative impact on the psyche of children.”

They added: “The municipality despises the recommendations of the UN and acts against the interests of children to satisfy the bullfighting clubs.” 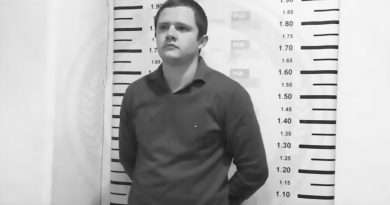 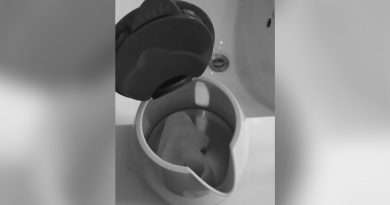 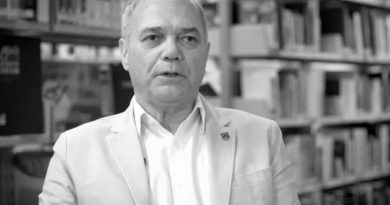