This Romanian mayor is being investigated after suggesting prospective parents should have to show proof of employment so “gypsies” will “be scared and won’t give birth to kids for money only” leading to claims he was a “Nazi”.

Dorin Florea, 63, is the Mayor of the Targu-Muresh city of the Muresh County, north-central Romania and has been slammed for his controversial comments on parenthood and gypsies in the city.

Discussion is underway considering doubling the amount of child allowance in the country but Florea said it is necessary to “introduce a social enquiry for couples who want to give birth to their children. Prospective parents should provide proof of employment and stable housing with an acceptable financial situation”.

He added that “future parents should have a minimum level of education set by law and at the same time a minimum age should be set at which a person may become a parent. Nobody can oppose the desire of having a child, yet people have to understand that the responsibility of raising and educating a child is huge.

“In exceptional cases, however, when a couple who does not meet the conditions presented above have a child, I think that the state will have to take over the child and offer them the appropriate conditions for development (hygiene, education, food). In this case, the allowance would no longer be granted to the parents. However, they will have the possibility to recover their child, after fulfilling the conditions set out above.”

After being slammed for the comments he doubled down, saying he does not consider his proposal radical, adding that “the country encourages laziness”, and saying that “girls of 12 and 13 years old becpme mothers for the purpose of just getting the child benefits”.

He went on to seemingly attack gypsies, saying “by involving this type of social enquiry, they (gypsies) will be scared and won’t give birth to kids for money only.

“I have the biggest number of gypsies (in the county) in the whole country. Gypsies are a serious problem for Romania and we all just pretend that we don’t see it…”

When asked by local media if he believed his proposal could qualify as being “Nazi”, he rejected the idea, saying that anyone who thought that would be “abjectly mediocre”.

Csaba Asztalos, the President of the National Council for Combating Discrimination, spoke about the topic on local TV saying: “We’ve sent a citation to the mayor, for next week.

Asztalos added: “I do not know where mayor got such data, what the statistics are. I do not know what the causes are, whether it is true or not, but we can certainly avoid, for example, births among minors through medical and sexual education and improve the children’s lives conditions through investments”. 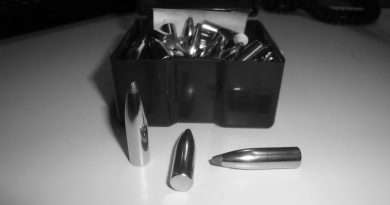 US Soldier In Germany Sent Bullets Instead Of Chocolate 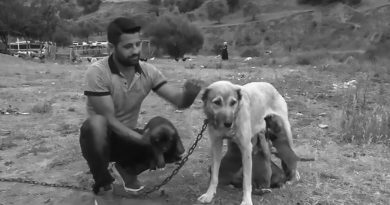 Man Performs CPR On Puppy After Saving Six From River 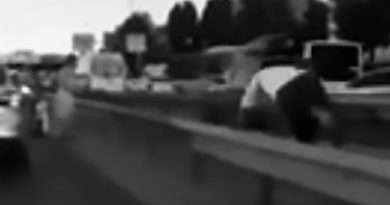