These images show Colombian soldiers coming across a camp in the middle of the jungle with two fibreglass submarines that were reportedly used to smuggle drugs.

The narco-subs were found during military exercises in the municipality of Buenaventura located close to Colombia’s western coast in the department of Valle del Cauca.

The Colombian Navy said that they were walking through the jungle when they found “two hidden submarines” made of fibreglass and believed to have been used for drug trafficking.

A spokesperson for the Pacific Naval Force said: “They were built in a makeshift shipyard and were waiting to be loaded with cocaine before sailing up the estuary to the bay of Buenaventura and then up to Central America.”

The sub was reportedly capable of transporting between six and seven tons of pure cocaine.

The submarine was capable of transporting between three and four tons of cocaine, according to reports.

The Navy also seized two engines and a power generator, according to local media.

Although the camp was deserted and some material evidence was found destroyed, the authorities believe it was a strong blow to the criminal gang’s operations. 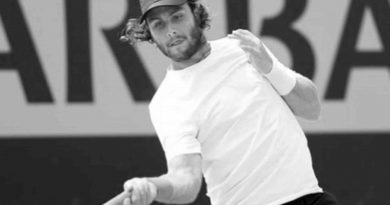 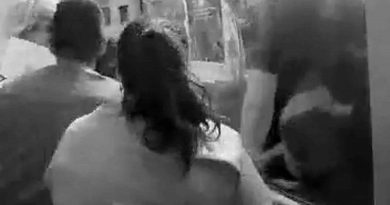