A young woman who lost a breast after a botched plastic surgery operation has warned others to think twice before having cosmetic surgery.

The now 27-year-old woman identified only as Ekaterina V., had the surgery at the “Aesthetic Surgery” on Pugachiovskaya street in the city of Volgograd, in southwest Russia where she lives.

However, she claims that the surgeon accidentally sliced the implant when inserting it inside, and as a result it leaked, causing her body to reject it.

She was in constant pain and needed to have a drip inserted to drain fluid from her body which quickly became infected as well, leaving an ugly scar on her breast before the implant was removed surgically a year later.

She said she had no idea of the risk she was taking when she entered the operating theatre at the clinic three years ago, and that she had since spent considerable money trying to solve the problem including visiting a second clinic to try and undo the damage caused by the first.

After two weeks with no results, she had then been given hormone therapy which was injected directly into her breast, which according to Ekaterina “burned away muscles and fat in my chest, leaving an indent where it had vanished. It was scary and painful and worse, it did nothing to help either.”

She said she endured for a year, before seeking assistance from another clinic when the pain became unbearable, and that just over a year ago they had decided to remove the implant, where they discovered it had been cut during surgery and that the leaking implant had caused her health problems.

She said: “Now I am left without a breast, and because of the many operations and injections with hormones, I have scars instead of a breast.”

She said that still today she is on medication to tackle the consequences of the botched surgery, and said despite the obvious mistakes by the original clinic, they had refused to provide any compensation or even a refund until she took them to court.

And when judges in her home city of Volgograd ordered Aesthetic Surgery LLC to refund the money, it took until now to get the money with the final payment reaching her bank account a month ago.

She said she had decided to speak out now to show other people that they can be very serious consequences of plastic surgery, and to really think whether it’s necessary before going ahead. 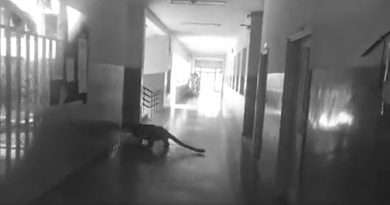 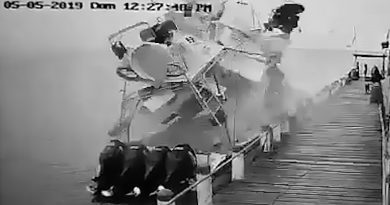 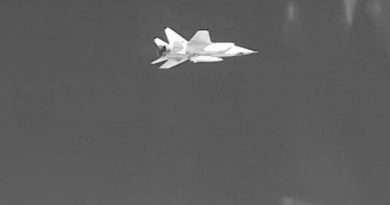