Dozens of slaughtered animal heads have been mounted in an apartment block hallway by an as-yet unidentified resident, causing outrage among neighbours and upsetting vegetarians in the building.

The severed heads of elk, wild boar and deer were mounted on the walls of an apartment complex in the Krasnaya Presnya district of Moscow last week, prompting neighbours to complain about the smell of rotting flesh.

Anna Mongait, a local journalist, shared images of the grim display in a Facebook.

Anna, who lives in the apartment complex, wrote: “Judging by the smell, the severed heads are relatively recent. It is not known who did this, either a hunter or a Satanist.”

According to Anna, the display caused particular outrage among vegans and vegetarians living in the apartment complex.

Anna has demanded that the heads be removed, but does not want to be involved in touching them.

Speaking to Mir 24, she said that no complaint has been filed with the authorities yet as they would prefer to resolve the matter internally so they can continue to live together “amicably”.

Svetlana Razorotneva, the State Duma deputy, told Mir 24 that the display is illegal and should be removed.

She added: “The easiest way to sort this out will be to contact the tenant who will hopefully be understanding and remove them.”

To find out more about the author, editor or agency that supplied this story – please click below.
Story By: Feza Uzay, Sub-Editor: Lee Bullen, Agency:  Newsflash 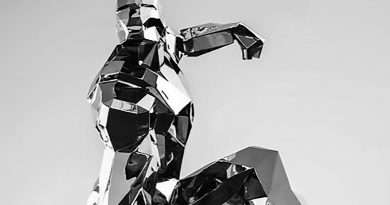 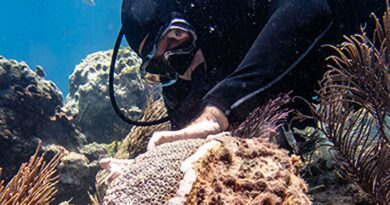