This spectacular footage shows a Chinese rocket releasing huge plumes of water vapour as it blasts off into the sky carrying a new satellite before the craft fails and burns up over the Pacific Ocean.

Villagers nearby captured the moment the three-stage rocket roared into the sky, destined for geostationary orbit above the equator.

However, following normal operations in stages one and two, the rocket exploded into a fireball as separation failure happened during its third and final stage.

Fiery debris was captured above the night sky over the western Pacific island of Guam, which belongs to the United States.

Palapa N1, also known as Nusantara Dua, was a broadcast and communications satellite built by the China Academy of Space Technology for a joint venture between Indonesia’s Indosat and Pasifik Satelit Nusantara.

Chinese state media said an investigation into the apparent malfunction was ongoing. 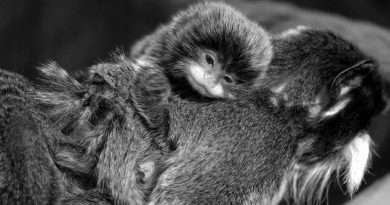 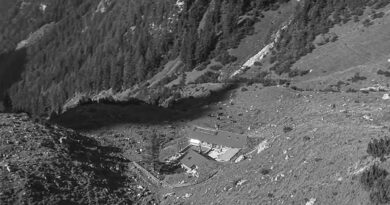 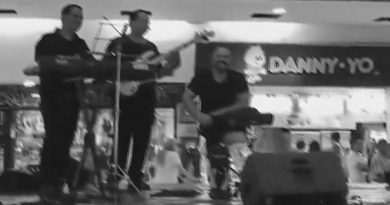