The Dutch pensioner in a legal battle to be recognised as 20 years younger to get more dates on Tinder wants the EU to make it possible for him to get a passport showing his biological age rather than his chronological one.

Emile Ratelband, 69, is demanding the right to a second passport in which doctors would determine his biological age after taking his health and lifestyle into account.

The self-help guru maintains he is being discriminated against because his age is measured in chronological terms, and says his quality of life would dramatically improve if he could be 20 years younger.

He says that benefits would range from being more desirable to women on dating sites like Tinder to having a better chance of landing a new job.

Mr Ratelband told Central European News (CEN): “I came to the conclusion that the passport should not be changed, but we should all get a biological passport next to our chronological passport.”

The age-fluid Dutchman said the concept of biological age was already used by doctors and included factors such as whether people had healthy lifestyles, whether they were smokers and whether they suffered from stress.

He claims to enjoy support from leading universities, such as the University of California in the US city of Berkeley, and influential figures such as the main philosophical adviser to the French President Emmanuel Macron, who has yet to be named.

And Mr Ratelband said he had enjoyed particular support from people in the UK, and other predominantly Anglo-Saxon countries such as Australia.

He said: “It is surprising that it appeals much more to the imagination in Anglo-Saxon countries than in Germanic countries, including the Netherlands.

Mr Ratelband made headlines around the world after he unsuccessfully took his local authority to court in the city of Arnhem after it refused to amend his age on official documents.

He previously compared his wish to legally change his age to that of transgender people who now have the right to change their gender on official documents. 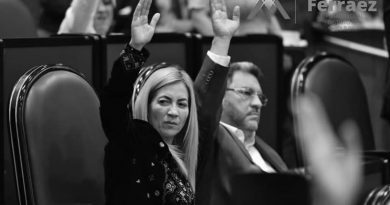 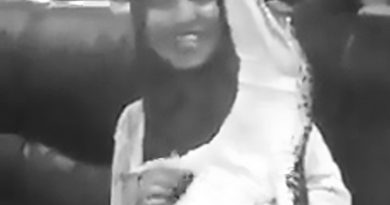 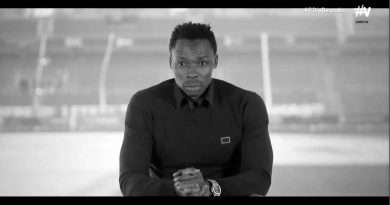