South African model and TV presenter Lerato Moloi has reportedly been arrested for contempt of court after naming and shaming a comedian for allegedly raping her in a ‘Me Too’ tweet, and refusing to take it down.

Moloi, a South African fashion model who became the first black face for the cosmetics brand Elizabeth Arden in 2009, was reportedly served with a court order to remove a tweet where she named three alleged “rapists”.

Comedian Mongezi ‘Tol A$$ Mo’ Ngcobondwane took legal action after being named in the tweet and a court told the model to remove it within 24 hours which she refused to do, according to local media.

She also commented: “Lemme go catch some zzz so I’m refreshed & ready to countdown to the deadline I’ve been given!”

On 19th June she wrote: “Moment’s ago, I’ve just signed for & received the lawyer’s letters of demand, interim protection order; etc, from the man that raped me in 2014. I am still not afraid! I will not go silent!”

Police in the city of Vereeniging confirmed that the model was arrested on 28th June for contempt of court for not deleting the tweet, and she appeared at the Vereeniging Magistrate’s Court on Wednesday, 1 July.

Meanwhile, Ngcobondwane has denied the ‘Me Too’ allegation, adding: “I hope all those who are falsely accused get justice. Living with insults is heartbreaking.”

As of 6th July, the tweet has yet to be deleted.

Moloi has seen her Twitter page flooded with messages of support, with some followers offering to donate money to fund her legal costs, as the legal row continues. 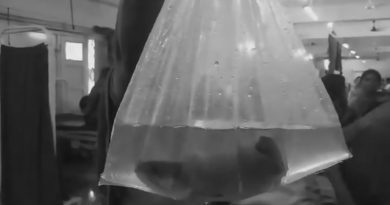 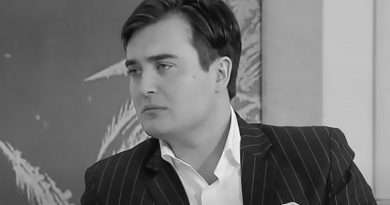