Millions of vulnerable sea turtle eggs pictured here have been destroyed on Mexican beach sanctuaries as a tropical storm hits the country.

The nests of the olive ridley sea turtle (Lepidochelys olivacea) were destroyed by the tropical storm Narda on the beaches of Oaxaca, southwestern Mexico and it is reported that more than eight million eggs were affected on the beach sanctuaries in the state.

The third arrival of the protected turtles to the sanctuaries on the beaches of Escobilla and Morro Ayutla took place between 21st and 28th August this year.

Tropical storm Narda arrived to the area last weekend and then moved north towards Sonora state and northern Mexico.

Local media report 22 municipalities in the area asked for a state of emergency to be declared after nine rivers burst their banks. There have been reports of landslides, flood and damage to houses and roads in the storm which has left two people dead one person missing.

The waves affected 44,000 nests in Escobilla, which means around 4.4 million eggs. On the beach of Morro Ayuta, 39,984 nests were destroyed, more than 3.9 million eggs.

The winds also reached 75 kph (47 mph) and the rain left the eggs, that are buried by the turtles during this period, uncovered.

A local resident told reporters he had never seen a similar situation with the nests in 45 years.

Images of the destroyed eggs have been posted onto social media. The olive ridley sea turtle is the second smallest in the world. The species is listed a Vulnerable by the International Union for Conservation of Nature.

Known predators of olive ridley eggs include raccoons, coyotes, feral dogs and pigs among others.

The penal federal code in Mexico established in 1998 that the consumption and sale of the turtle’s meat is illegal. 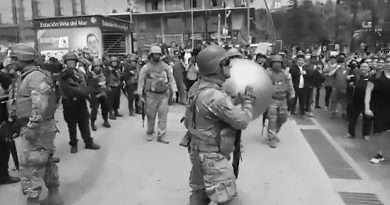 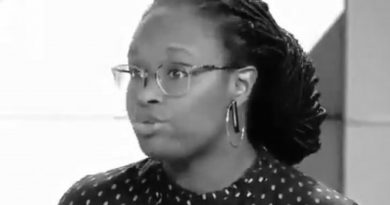 French Gov Unsure If Throwing Rocks At Cops Is Normal 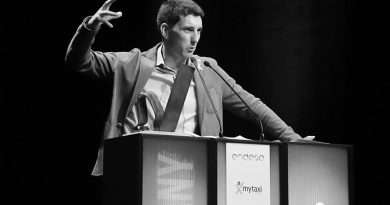