This Italian football coach that has been sacked after he called 16-year-old Greta Thunberg a “b*tch” and said that she “she should go f*ck off” after her passionate speech last week.

Swedish activist Greta Thunberg gave a passionate speech in the United Nations Climate Action Summit in New York City this past 23rd September which has received a mixed response.

Italian assistant football coach Tommaso Casalini was recently sacked from his role at US Grosseto 1912 over a post he made on social media voicing his strong feelings towards the 16-year-old after her emotional speech.

Casalini wrote: “This b*tch! Sixteen years old and she can f*ck off. She is old enough.”

US Grosseto 1912 play in the Italian Serie D, the country’s fourth tier and local media report the club sacked the manager shortly after the post was made.

The club wrote: “Unione Sportiva Grosseto 1912 communicates the dismissal of the assistant trainer, the very young Tommaso Casalini for behaviour that does not keep in line with the one laid out by the company that values morals over management skills.”

After his dismissal from the club, Casalini made a second post apologising and assuring he regretted the entire incident.

“It was an ANGRY attack on the young Swedish activist with language and content that was completely wrong and which I regret.”

Greta Thunberg gave an emotional speech in the UN Climate Action Summit late September which brought her to tears accusing several world leaders of having “stolen my dreams and my childhood with your empty words”.

Thunberg finished her speech by saying: “Change is coming, whether you like it or not.” 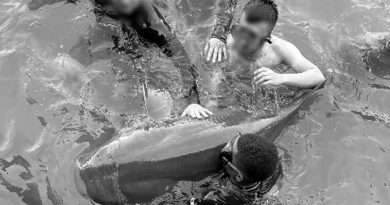 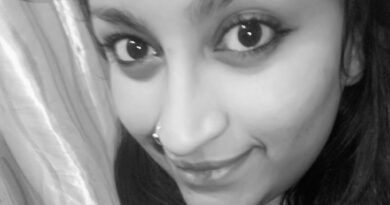