This Chinese medical worker has reportedly died from a cardiac arrest brought on by exhaustion after insisting on working 10 days straight to help fight the coronavirus epidemic.

Pharmacist Song Yingjie was based in Hunan, China and was helping conduct temperature checks at motorway toll booths as well as distributing medical supplies in the area during the coronavirus outbreak.

The 28-year-old reportedly insisted on working every day to help fight the virus, working at least from 4pm to 12am for 10 days straight, according to the deputy director of the medical centre where Song was a pharmacist, Zhou Xiaonian. It is unclear how much overtime he may have done around the basic shift.

However, after finishing his shift on 3rd February Song reportedly dropped some his colleagues at their homes before going home to his dormitory.

His roommates then later found his dead body in the dormitory with reports stating he is believed to have died from a cardiac arrest brought on by exhaustion.

His father Song Guanghui told reporters: “I also have a daughter in Wuhan who can’t come back. You’re asking if I’m worried? I’m very worried.”

The medical worker has been labelled a “hero” by netizens and his unnamed uncle said: “My nephew was usually very amiable. No matter who he saw, he would always have a smile on his face.”

“He would help his parents with farm work in the fields, plant saplings and do housework. It’s not easy to find a young man like him.”

There have been 24,561 confirmed cases of the coronavirus, with 492 deaths and 911 recoveries worldwide. 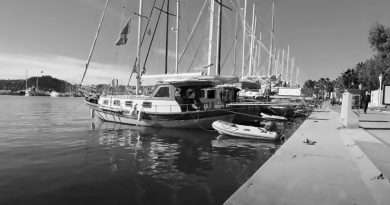 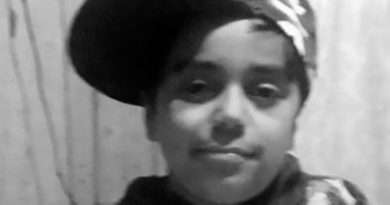 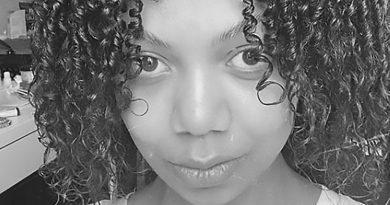