This is the moment a mother bear and her cub appear to play football as people filming them laugh incredulously.

The incident took place in Nabarangpur forest, in the village of Sukigaon, which is located in the eastern Indian state of Odisha on the Bay of Bengal, when a mother bear and her cub interrupted locals playing football.

The village youngsters left the area but in their haste when the pair appeared, and it appears they forgot their football.

The footage seen here, which has been widely shared on social media after being posted by the Indian Forestry Ministry, shows the mother bear pushing what appears to be a football towards her cub as a man claps and jumps up and down excitedly in the foreground.

The cub appears to try to tackle the mother bear for the ball, but she picks it up in her jaws and tosses it high into the air and out of its reach.

The cub can then be seen apparently learning how to dribble before the two are seen setting off into the distance, no doubt spooked by the noises emanating from the humans watching them.

One netizen commented: “Messi and Ronaldo.”

While another said “Excellent hidden talent”.

The bears’ exact species is currently unclear but there are three different species that live in the region, the Asiatic black bear, the sloth bear and the sun bear. 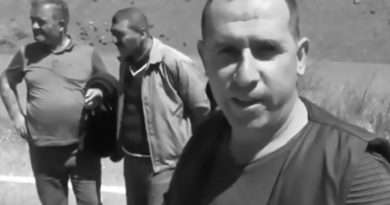 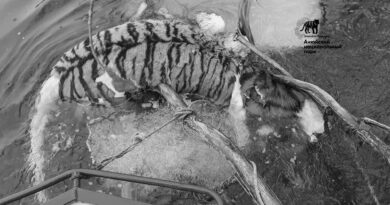 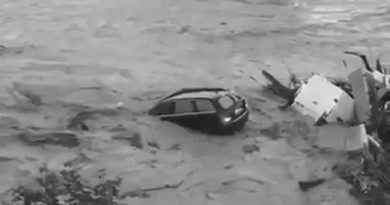