A new study has found that all living snakes evolved from just a handful of species that survived the mass extinction event 66-million-years ago caused by a giant asteroid impact that wiped out the dinosaurs and almost all living organisms on earth.

In the study titled ‘Evolution and dispersal of snakes across the Cretaceous-Paleogene mass extinction’ experts claim that all 4,000 living snake species can trace their origins back to just a few snakes that survived the mass extinction event that ended the reign of the dinosaurs 66 million years ago.

The study, led by scientists at the University of Bath and including collaborators from Bristol, Cambridge and Germany, used genetic analysis of modern-day snakes to pinpoint their evolutionary origin.

Doctor Nick Longrich, from the Milner Centre for Evolution at the University of Bath and the corresponding author, said: “Our research suggests that extinction acted as a form of ‘creative destruction’- by wiping out old species, it allowed survivors to exploit the gaps in the ecosystem, experimenting with new lifestyles and habitats.”

He added: “This seems to be a general feature of evolution – it’s the periods immediately after major extinctions where we see evolution at its most wildly experimental and innovative.”

“The destruction of biodiversity makes room for new things to emerge and colonize new landmasses. Ultimately life becomes even more diverse than before.”

The experts believe that the ability of snakes to shelter underground and go for long periods without food helped them survive the destructive effects of the impact.

In the aftermath, the extinction of their competitors – including Cretaceous snakes and the dinosaurs themselves – allowed snakes to move into new niches, new habitats and new continents.

The snakes that began to diversify developed into modern-day snakes seen all across the world in various habitats such as vipers, cobras, garter snakes, pythons, and boas.

According to the researchers, the diversity of today’s snakes in the form of tree snakes, sea snakes, venomous vipers and cobras, and huge constrictors like boas and pythons only emerged after the dinosaurs had been wiped out.

The snakes not only diversified but also began to move across continents following the demise of the dinosaurs with the study suggesting that this was the first time in their history they moved into Asia.

Doctor Catherine Klein, the lead author on the paper, said: “It’s remarkable, because not only are they surviving an extinction that wipes out so many other animals, but within a few million years they are innovating, using their habitats in new ways,”

The study also found evidence suggesting there was a second major diversification event at the time when the earth entered into a cold ‘Icehouse’ climate which resulted in the formation of polar ice caps and the start of the ice ages.

The researchers concluded that the pattern shown by the evolutionary history of snakes is symbolic of how severe, rapid, and global environmental disruptions play a key role in evolutionary change. 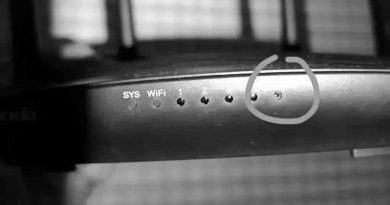 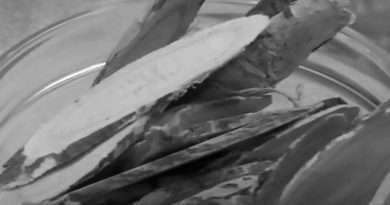 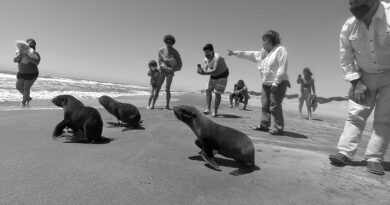