A kind businessman has spent over 200,000 GBP to help free 700 foreigners from prison after they were stuck there because they could not pay their expenses despite serving their sentences.

Merchant, an Indian expatriate businessman and founder of Pure Gold Jewellers, La Moda Sunglasses and Pure Gold Properties, moved to Dubai in the United Arab Emirates (UAE) in 1989 where he set up his own gold and diamonds trading business.

As the UAE prepares to celebrate the country’s 48th National Day on 2nd December, Merchant has spent around 1 million AED (211,440 GBP) to help 700 convicts who have to remain in prison even if their sentence has been served because they have no money to go home.

The money will go towards the prisoners’ expenses, debts and transportation home to their countries of origin, according to local media.

Police spokesman Shaikh Sultan bin Abdullah Al Nuaimi said: “The support from the Pure Gold Group enhances the spirit of solidarity and cohesion and helps to integrate them back into society to build a new and dignified life.”

According to reports, around 150 insolvent prisoners are being released from the Ajman Central Prison alone.

The initiative is part of the Pure Gold Group’s ‘Forgotten Society’ programme which was set up in 2008 and has already helped thousands of insolvent convicts, according to local media.

Merchant said: “This is the Year of Tolerance, so we are extending our support to the prisoners so that they can be reunited with their loved ones.”

Reports said that the ‘Forgotten Society’ initiative, which eliminates debt from prisoners who remain jailed in the UAE despite serving their sentences, has helped over 15,000 people over the last decade. 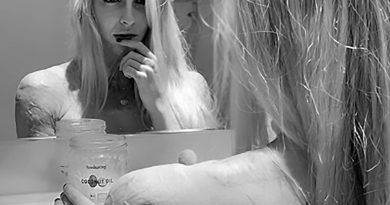 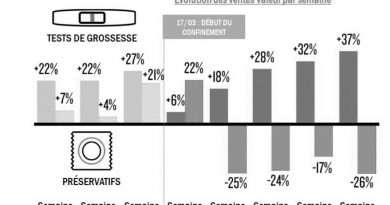 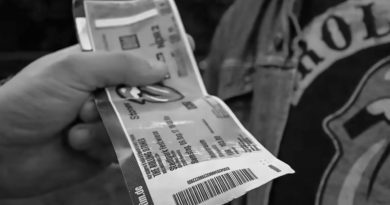