This young girl whose mother took her out of school to travel the world despite teachers warning she would suffer is excelling academically – and her proud mum says any child can do the same.

Film maker Anna Bogdanova and her mum Svetlana left the German capital of Berlin three years ago when Anna was 10 years old to travel the world.

Anna had just finished her fourth year at school as her mum sold all their possessions and they set off on their travels.

Svetlana told Central European News (CEN): “We bought a one-way ticket to Malaysia, we didn’t have any plan where we were going to travel to and for how long. In the end we travelled 250 days through Asia.”

After a year of travelling the pair returned to the German capital where Svetlana was told by Berlin authorities she was stealing her daughter’s future by taking her out of the German school system.

Anna has dual nationality – German and Russian – and whereas in Germany schooling is compulsory, in Russia things are a bit different.

Svetlana said: “I registered Anna on a home schooling programme in Russia. In Russia, this is perfectly legitimate. In Russia, there are different rules than in Germany, education has to be provided, but attending school is not a must. Parents can choose which school system works best for their children. She does not have to do the exams in Russia but we choose to do them to see what education level she is reaching.”

However, after a year of schooling Anna returned to her school in Berlin and they found Anna’s grades had improved.

But Svetlana said they yearned to get back travelling. She said: “One evening I looked out of the window, I saw the same neighbour, with the same dog, doing the same walk.

“I had to show my daughter that our world has more to offer than going to school and waiting for school holidays,”

She told CEN: “We never stay than one month in any place, currently we are in Russia visiting my parents, but soon we will be off again as it is too cold in Europe, we will head to India or Indonesia.

The pair travel light, just two small rucksacks, a laptop, camera, each one of them has three dresses and two pairs of shoes. Anna’s schoolbooks are always part of the luggage.

Svetlana said: “Anna’s school is the big wide world. We teach each other as we travel, learn form the things we face. We learn when we fancy, when there is no motivation to learn, you achieve nothing,”

Asked how she funds the travels she told CEN: “That’s the question I’m asked most, and my answer is, you don’t have to be rich to travel the world. I have never met any millionaires in all my years of travelling. Many travellers are on a tight budget.

“A month of travelling only costs me a third of what my living costs in Berlin are. You can make money in small jobs as you travel and there are so many volunteer projects which then in turn help you travel cheaper. We do both.

“In western Europe people waste so much money on snacks, coffee and cigarettes spending sometimes around 20 EUR a day on just this, I can live for a few days on that on my travels.

Anna learned English helping out at a hotel reception and now reads English books such as Charles Dickens. She can speak Spanish, Russian and German as well.

Svetlana: “The only subject where we stay on the exact school plan is maths.”

Each year Anna takes the Russian end of year exams and passes them.

Svetlana said: “But we still have time for our dreams.”

She added: “Anna has become much more creative, she has very little with her on her travels, so she gets imaginative. Anna loves to draw and has documented a lot of places we have visited in her drawings.”

She said: “We really get to discover ourselves on our travels. We experience so many things and have become so close and such a great team, that’s the best thing about travelling.

“Anna does not know any boundaries. She wants to sail around the world and fly into space on her 18th birthday. She is much more developed than I was at her age. For Anna everything is possible and I think this will help her a lot in the future.”

When asked what she wanted to do in the future Anna said: “I would like to be an artist. I also am interested in science, architecture and being an author. I don’t feel homesick and feel at home wherever in the world I am.” 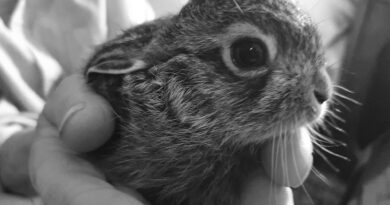 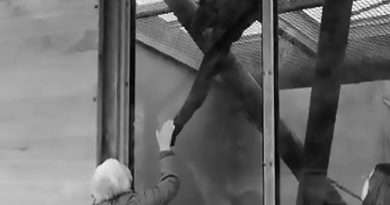 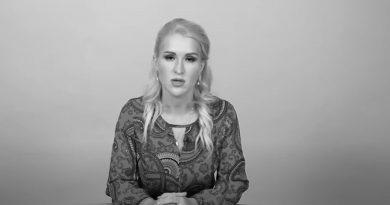