Former Premier League stars Fernando Llorente and David Ospina have been snapped in the queue for a 24-hour Italian supermarket during the coronavirus lockdown in the country.

Ex-Tottenham Hotspur striker Llorente and former Arsenal goalkeeper Ospina were among several footballers seen queuing to enter the Carrefour supermarket in the city of Naples in southern Italy, which is reportedly open 24 hours a day. The pair play for Napoli, who have seen their upcoming Serie A matches suspended.

In the photos, Llorente can be seen standing in the queue with his hood up next to his fellow Spanish international Jose Callejon, in a light coat.

Local media report the trio were going against the Italian government’s recommendation for people to stay at home during the coronavirus lockdown.

Napoli’s upcoming Serie A match against Hellas Verona has been suspended whilst their upcoming Champions League clash with Barcelona at the Camp Nou is reportedly at risk of not going ahead after it was announced it would be played behind closed doors.

No matches will be played in Italy until 3rd April at the earliest. 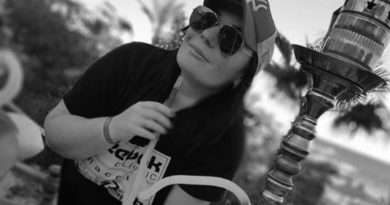 Russia Mum Filmed Her 3yo Son Smoking Hookah On Hols 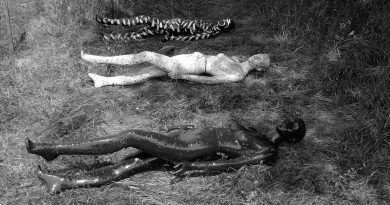 Was Tribal Paint Copying Zebras Used To Ward Off Insects